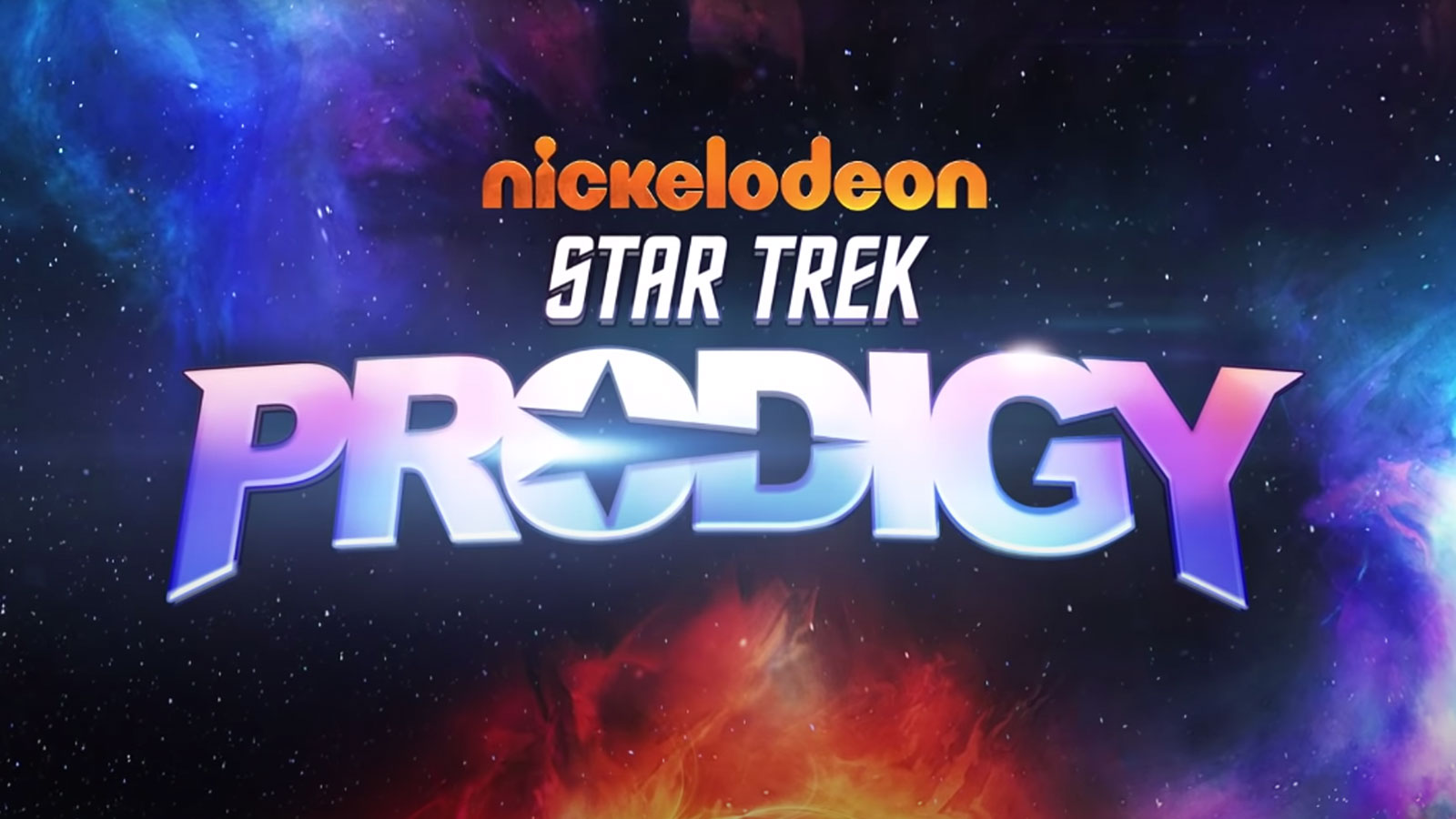 Star Trek: Prodigy was first teased in 2019, and will premiere in 2021. It will feature a group of teenagers who take over a Starfleet ship and travel the universe together. The series comes from Trollhunters writers Kevin Hageman and Dan Hageman. Trek-veterans Alex Kurtzman, Heather Kadin, and Rod Roddenberry will serve as executive producers.