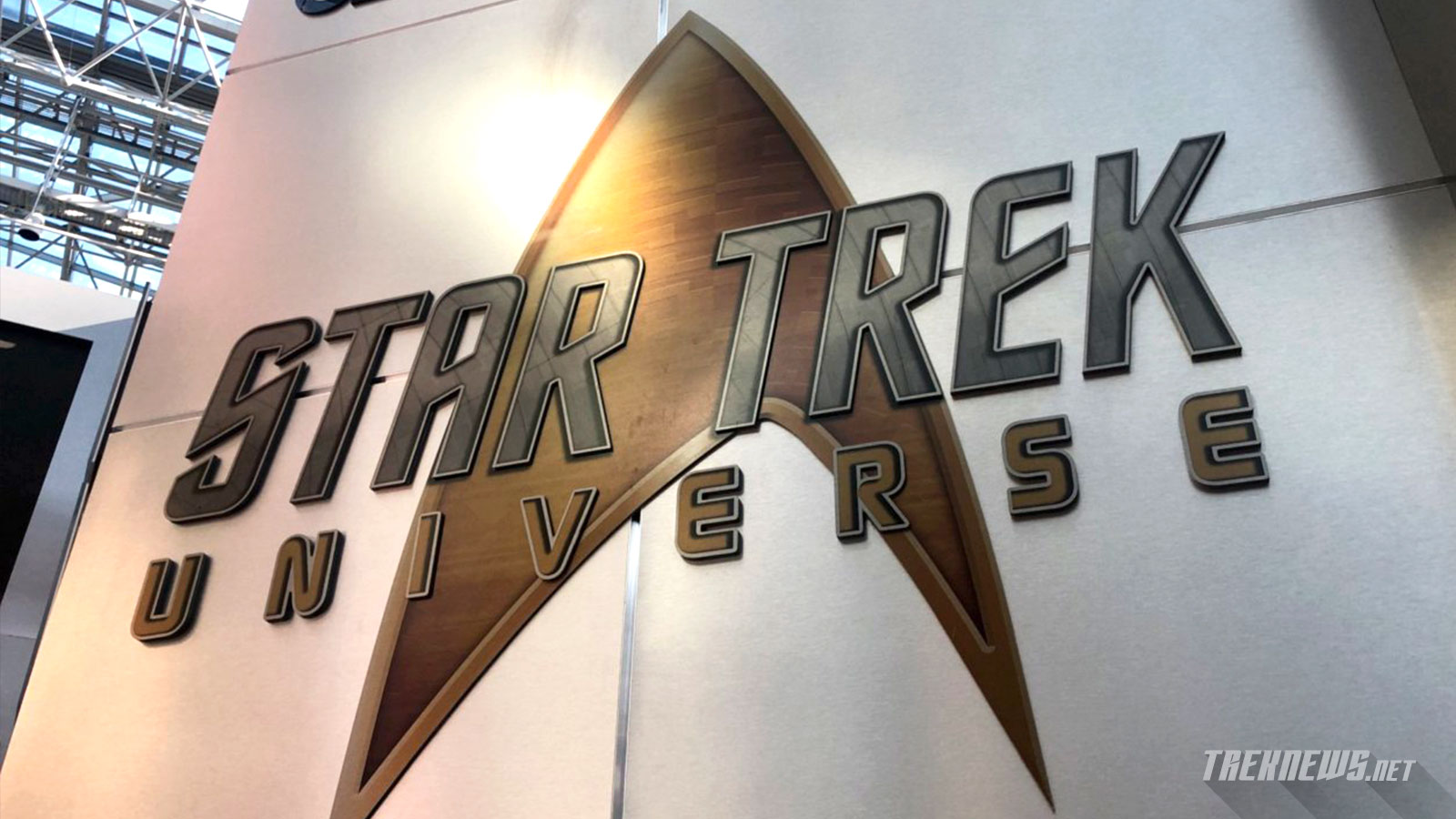 In news that should surprise no one, convention organizer Reedpop has announced that due to the ongoing Coronavirus pandemic the physical New York Comic Con event—that was scheduled to take place in October—will now be held virtually.

The new all-digital convention, as part of the Reedpop’s “Metaverse,” will stream October 8–11 through NYCC’s Youtube channel.

Interestingly, the press release specifically mentions a Star Trek Universe panel, on the list schedule of streaming events (in addition to Starz’s American Gods, and projects from DreamWorks Animation, Hulu and FX.

“We are thoroughly disappointed that we can’t gather together, in-person for the New York Comic Con we love to build and our fans love to revel in. We look forward to this weekend all year long, just like you, and with this being our 15th edition, we were particularly excited. I will miss walking up and down artist alley and seeing friends that I’ve made since we were in the basement at the Javits Center,” said Lance Fensterman, President of ReedPop in the release. “While this year will definitely be a different experience, we are going to look to bring the best and most engaging event to our fans, exhibitors, and studios through our partnership with YouTube.” 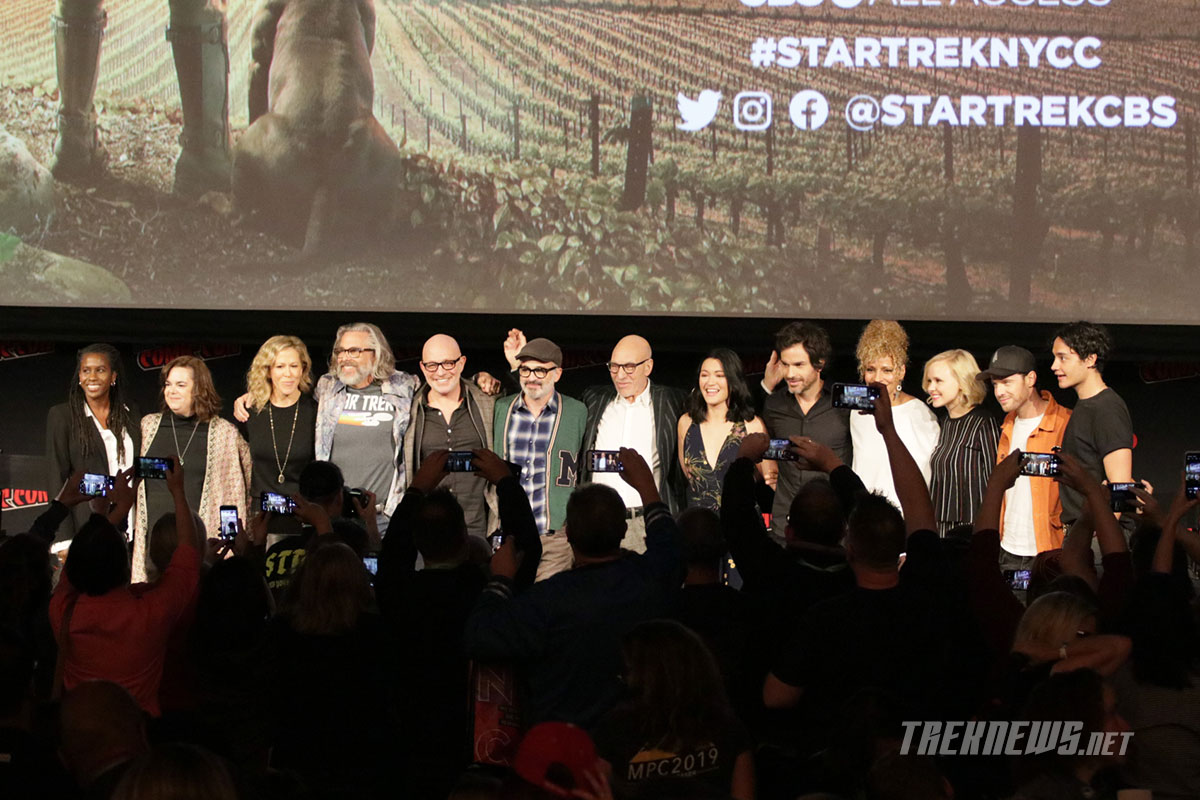 The cast and crew of Star Trek: Picard on stage during the Star Trek Universe panel at New York Comic Con 2019

In this article:NYCC, Star Trek: Discovery