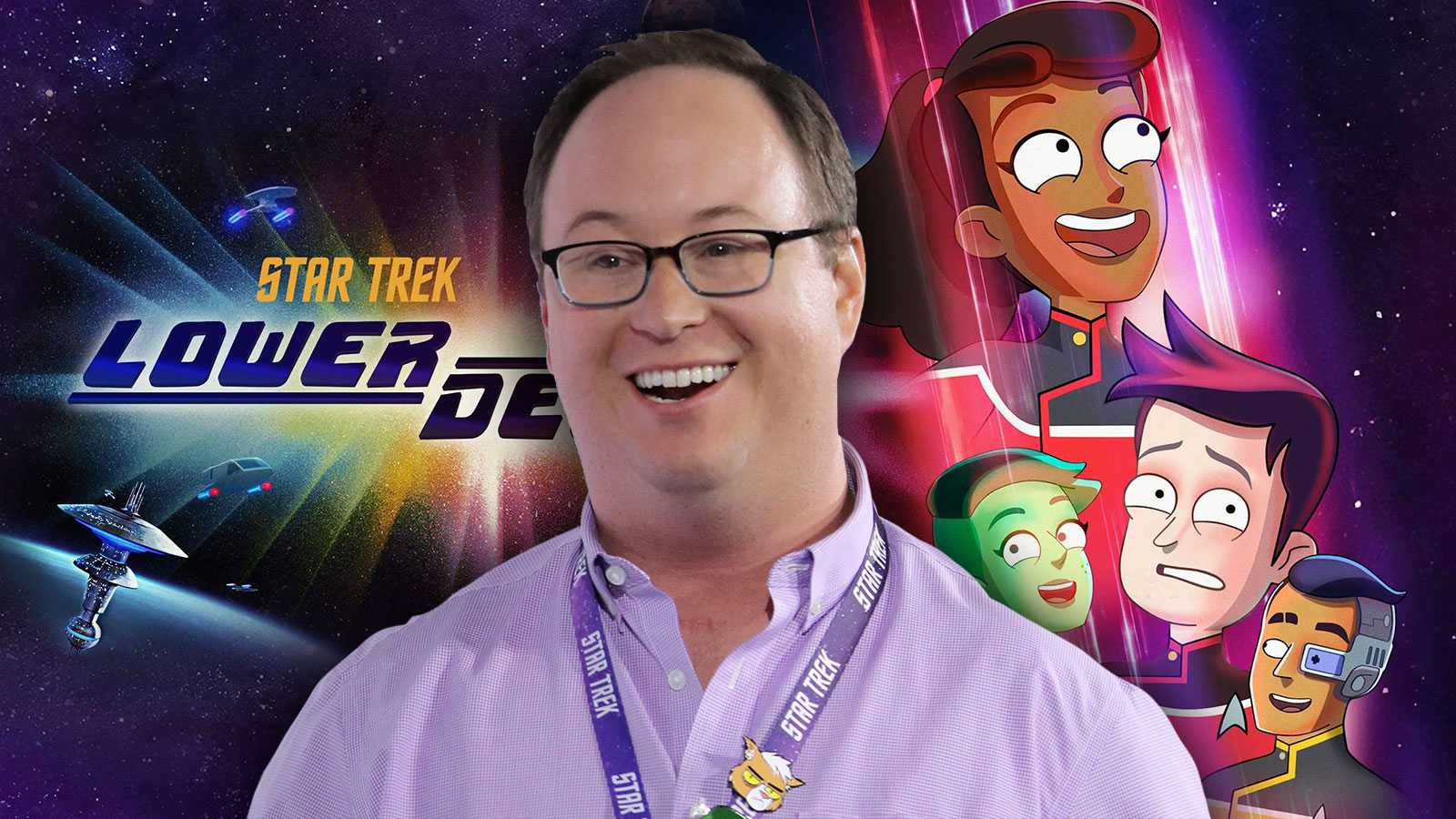 The latest incarnation of Star Trek, Lower Decks, has been a fairly divisive one with fandom being split between those who are enjoying an alternate take on what storytelling within Star Trek can be and those that downright despise it. While social media has been abuzz with discussion of the new CBS All Access series, its creator Mike McMahan says he’s avoided the response to the new animated show—at least for now.

Recently, McMahan appeared on the Discovering Trek podcast to discuss a variety of topics, including the creation of the series, its shared DNA with Star Trek: The Animated Series, critical reactions, and the show being—what he describes as—a “love letter to Star Trek.”

McMahan says he hasn’t sought out or read any reactions to Lower Decks just yet… but has good reason—he’s already busy writing a second season.

“I haven’t been looking online. I don’t know what the response is because I’m literally writing season two. I’m focused on what I want to do with that and I don’t want to be affected by the fan response to it… good or bad. So I don’t know what’s going on… and please don’t tell me.

I might check-in at the end of the season because I think people won’t truly get the whole vibe of the show until all ten [episodes] are out there to be scrutinized. This isn’t a calculated attempt at getting people’s wallets or appealing to their nostalgia. It is an expression of what I love about Star Trek and what I wanted to share. I hope that’s what people are feeling when they’re watching it.”

Discussing the creation of the series, McMahan said:

“The first season I’m really in love with. It goes to really wonderful places, really unexpected and fun places. The place where it came from was—even before the pandemic and before we were all stuck inside— this was my love letter to Star Trek. This was me being like ‘This is my era that I love. This is the kind of TV I make. This is the version of Star Trek that somehow I’m getting to make.

There’s no aspect from CBS or the executives that ever felt like it was a mandate. It’s really all coming from a fan’s love of the show… and hopefully it speaks to a lot of people.”

You can listen to the entire Mike McMahan interview on the latest episode of Discovering Trek, which is available on iTunes, Google Play, and Spotify. We’ve also embedded it for you to stream below.