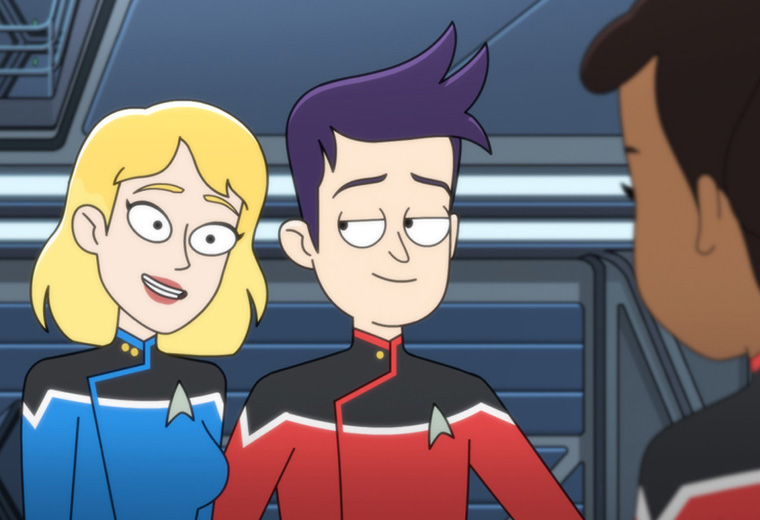 The fifth episode of Star Trek: Lower Decks, titled “Cupid’s Errant Arrow,” is set to premiere on CBS All Access on Thursday, September 3rd. Check out a synopsis, preview video, and 12 new photos from the episode below.