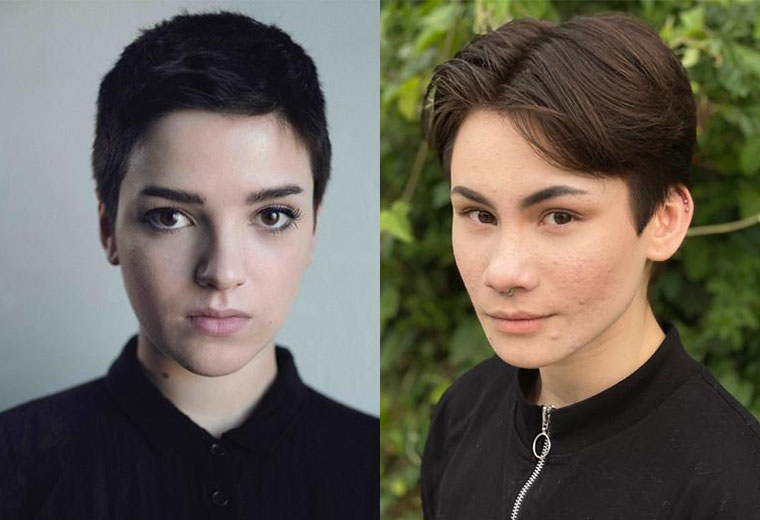 Blu del Barrio will play Adira, the Star Trek’s first non-binary character who is “highly intelligent with a confidence and self-assurance well beyond their years,” and Ian Alexander will play Gray, a transgender character who is an “empathetic, warm and eager to fulfill his lifelong dream of being a Trill host.” 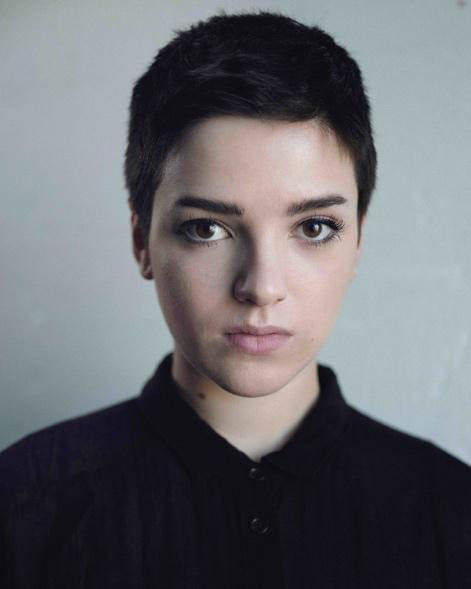 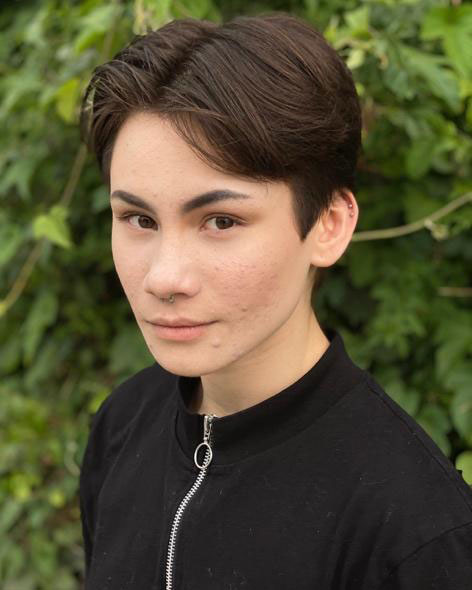 “‘Star Trek’ has always made a mission of giving visibility to underrepresented communities because it believes in showing people that a future without division on the basis of race, gender, gender identity or sexual orientation is entirely within our reach,” said Michelle Paradise, co-showrunner and executive producer. “We take pride in working closely with Blu del Barrio, Ian Alexander and Nick Adams at GLAAD to create the extraordinary characters of Adira and Gray, and bring their stories to life with empathy, understanding, empowerment and joy.”

The third season of Star Trek: Discovery premieres on October 15 and will be comprised of 13 episodes.

Stay tuned to TrekNews.net for all the latest news on Star Trek: Discovery, along with Star Trek: Picard, Star Trek: Lower Decks, and Star Trek: Short Treks. Connect with us at @TrekNewsNet on Twitter, @TrekNews on Facebook, and @TrekNews on Instagram.