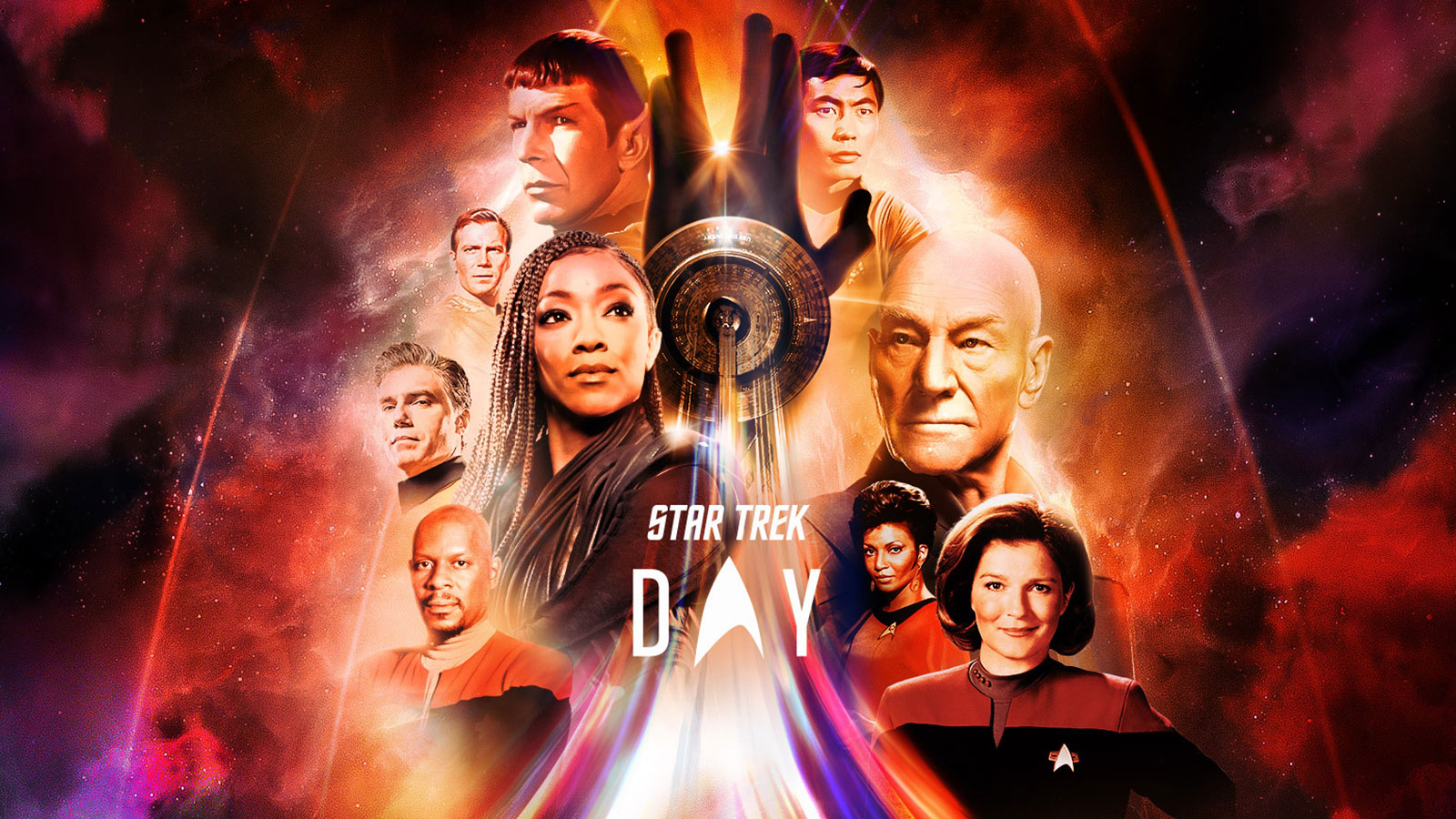 All of the panels are now available to stream (for fans in the United States) on the CBS All Access YouTube channel and have been embedded below.

The Next Generation & Picard panel:

Stay tuned to TrekNews.net for all the latest news on Star Trek: Discovery, along with Star Trek: Picard, Star Trek: Lower Decks, and Star Trek: Short Treks. Connect with us at @TrekNewsNet on Twitter, @TrekNews on Facebook, and @TrekNews on Instagram.