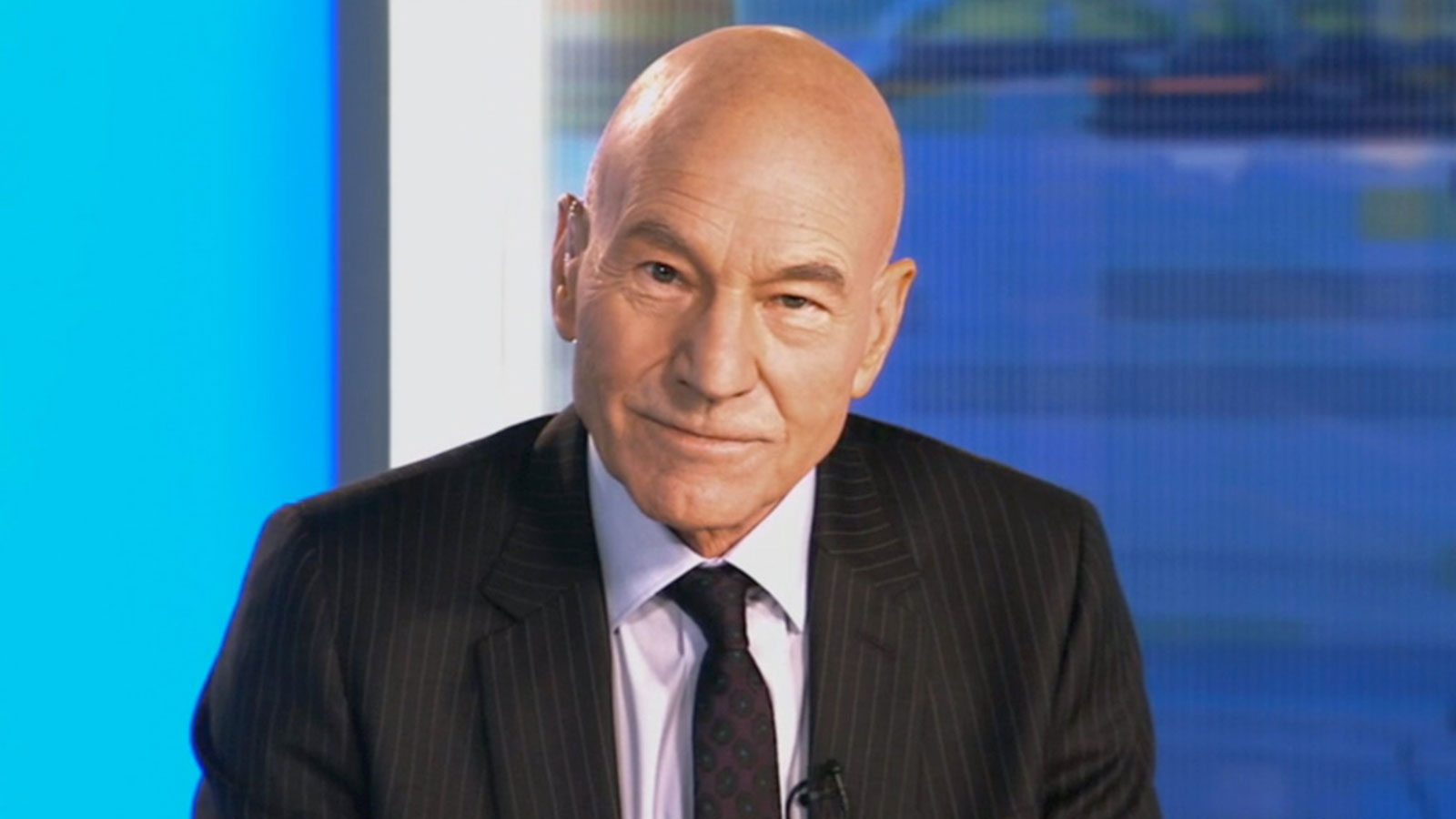 Biden Presidential Campaign aims to Trek the Vote to Victory

It seems as though United States presidential candidate Joe Biden is a Star Trek fan as the Democratic nominee’s campaign has tapped cast members from five Star Trek series to take part in a virtual event next week.

Update: Whoopi Goldberg has been added to the list of Star Trek actors and actresses scheduled for the event.

“Joe, Kamala, and I all believe that, as Americans, we are all part of something bigger than ourselves, that we are all on the same team, and that we are fighting for that same brighter future,” Buttigieg wrote in an email that went out to Biden supporters.

“And that’s exactly what this event is about — a bunch of folks coming together to unite in the fight to defeat Donald Trump (and maybe have fun with some trekkie-themed trivia).”

The event is free but a $25 donation is suggested.

You can RSVP at joebiden.com/trekthevote.