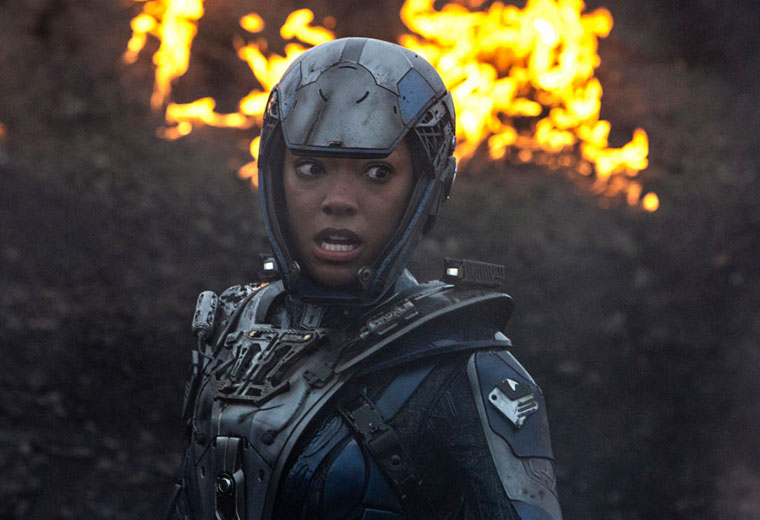 The third season of Star Trek: Discovery premieres in just a few days and today CBS revealed eight new photos from the first episode “That Hope is You, Part 1.”

Check out the new photos from the episode, which debuts on Thursday, October 15th, below.

Arriving 930 years in the future, Burnham navigates a galaxy she no longer recognizes while searching for the rest of the U.S.S. Discovery crew.