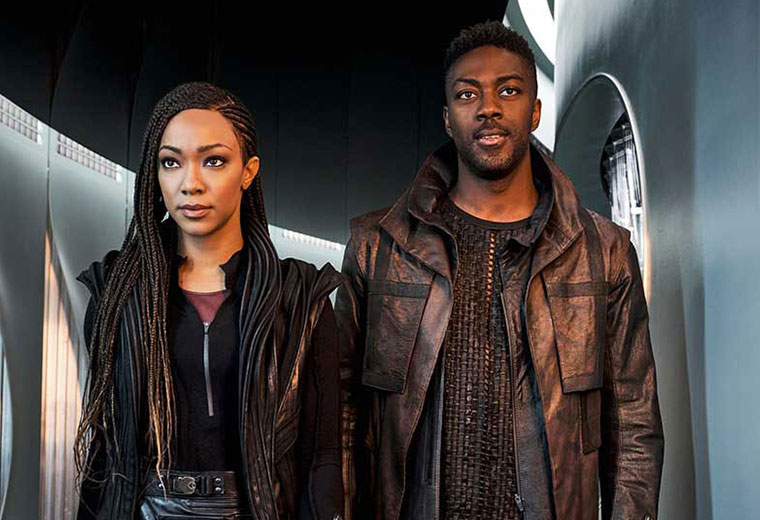 After following Commander Burnham into the wormhole in the second season finale, season three of STAR TREK: DISCOVERY finds the crew of the U.S.S. Discovery landing in an unknown future far from the home they once knew. Now living in a time filled with uncertainty, the U.S.S. Discovery crew, along with the help of some new friends, must work together to restore hope to the Federation.