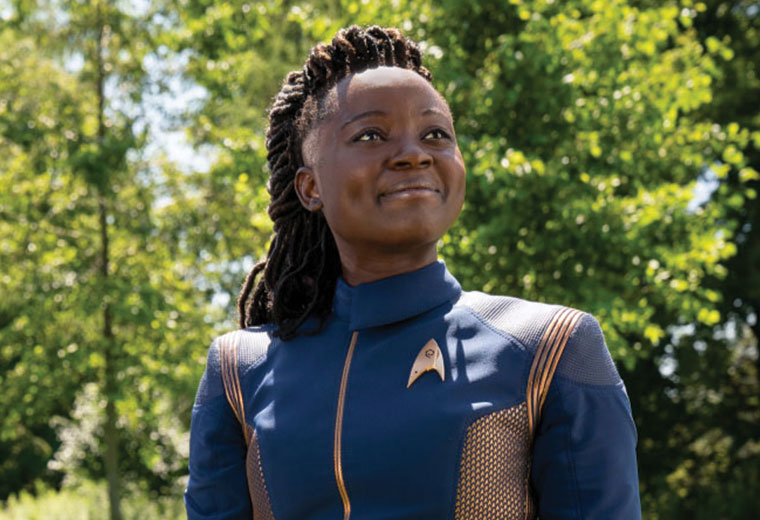 The Star Trek: Discovery returns with the third episode of season three “People of Earth” this week. The episode features the reunion of Burnham and the U.SS. Discovery crew and will premiere on CBS All Access on Thursday, October 29th.

Check out a synopsis, 13 new photos, and a preview video from the episode below.

Finally reunited, Burnham and the U.S.S. Discovery crew journey to Earth, eager to learn what happened to the Federation in their absence.