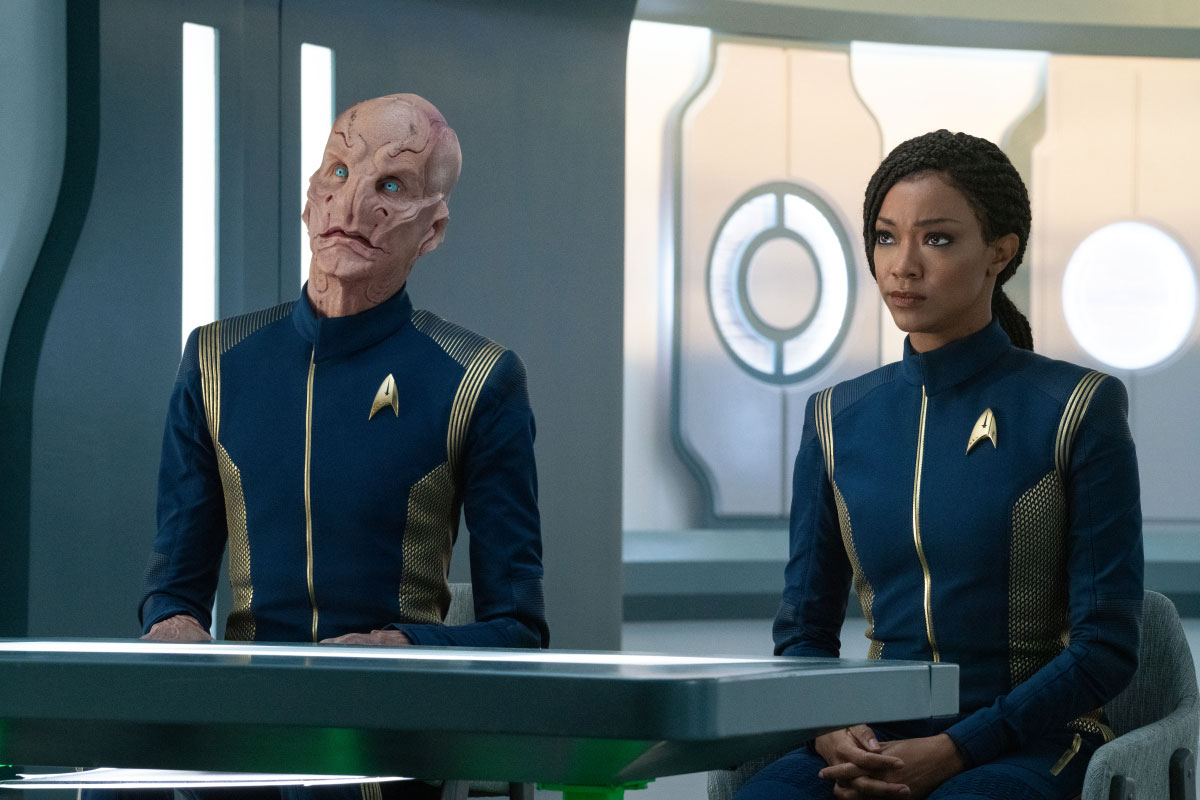 The Star Trek: Discovery returns with the fifth episode of season three “Die Trying” this week. The episode will focus on the crew of the U.S.S Discovery working with what’s left of Starfleet. It will premiere on CBS All Access on Thursday, November 12th.

Check out a synopsis, 12 new photos, and a preview video from the episode below.

After reuniting with what remains of Starfleet and the Federation, the U.S.S. Discovery and its crew must prove that a 930 year old crew and starship are exactly what this new future needs.