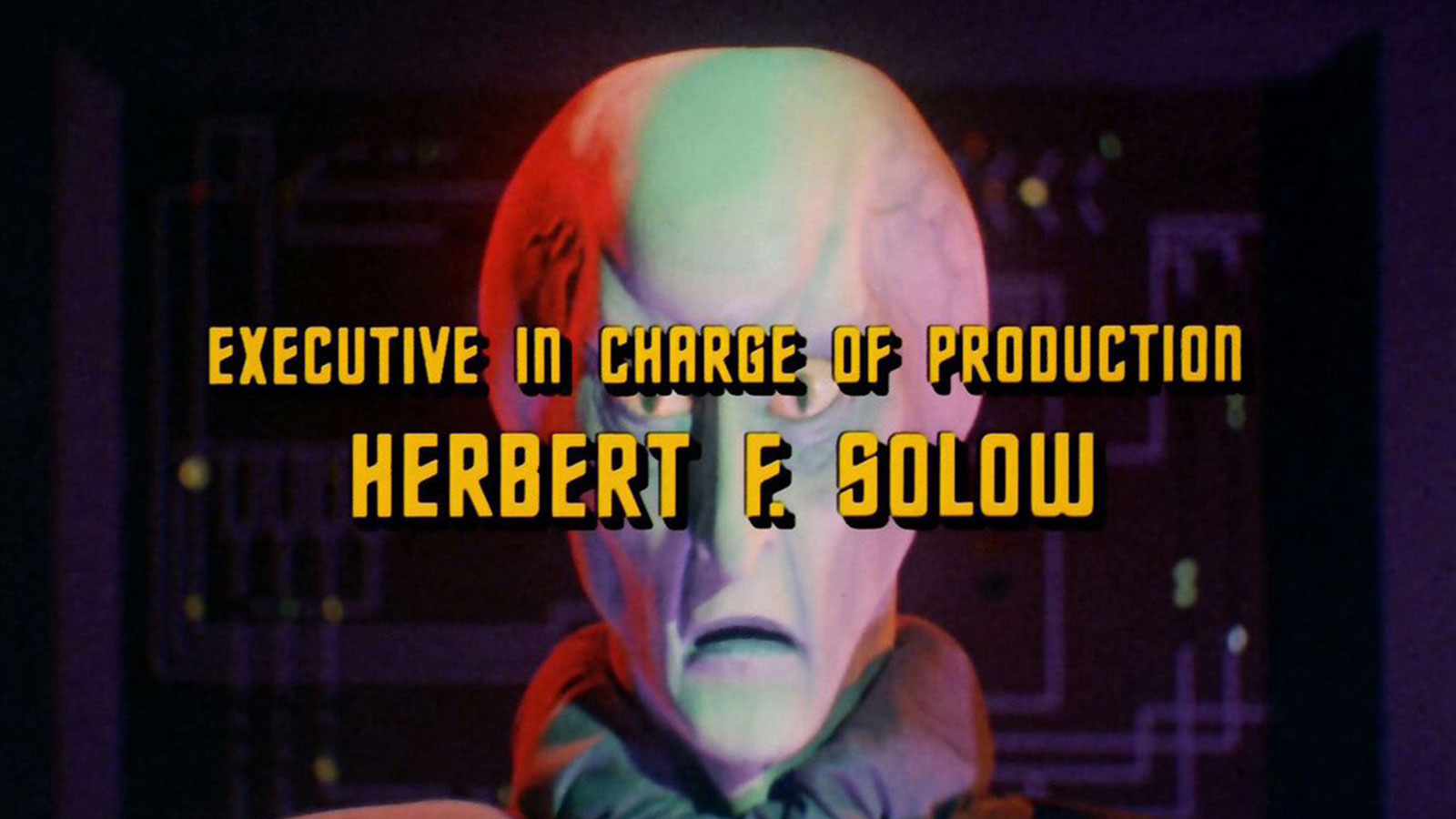 Herbert Solow, who was the head of production at Desilu Studios and oversaw the development of the original Star Trek series, has died at the age of 89.

Solow died on Thursday in his sleep of natural causes, his wife Dr. Harrison Solow confirmed to multiple sources.

In a 2009 interview with the BBC, Solow recalled:

“I changed Spock from a red-skinned, fairly sinister alien with a pointed tail into the intellectually superior, green-blooded Vulcan he is today,”

“I named characters, developed Starfleet, talked with Gene about the need to infuse the series with a purpose. I created the idea of the captain’s log to set up each episode, and a thousand other things. Gene had a great idea. He didn’t have a salable idea until we developed the pilot.”

In 1996, Solow, along with Star Trek producer/director Robert Justman, penned Inside Star Trek: The Real Story, which gave a detailed behind-the-scenes look at the making of the iconic series.

In addition to his work on Star Trek, Solow is credited with the development of several other iconic series, including Mission: Impossible, Man From Atlantis, Mannix, Medical Center, and Then Came Bronson.

We at TrekNews.net offer our condolences to Solow’s family and friends.