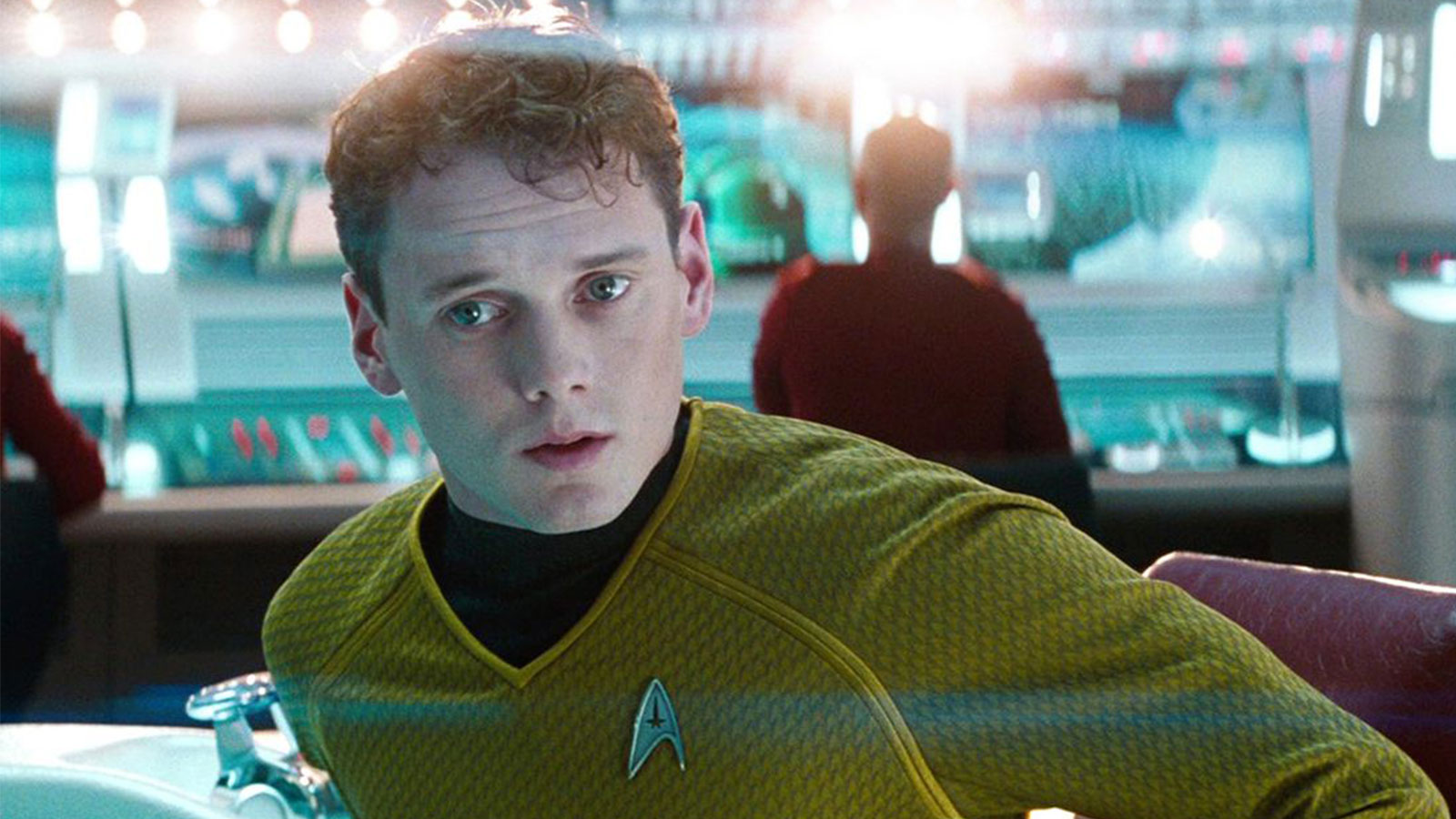 Star Trek: Discovery honored the late Anton Yelchin in the latest episode of the series “Unification III” by naming a starship, the USS Yelchin (NCC-4774-), after him.

In the episode, the ship is mentioned to have been destroyed in the event known as “The Burn.”

In addition to his role as Chekov in the 2009 Star Trek reboot, Yelchin would go on to play the character in the subsequent sequels: 2013’s Star Trek Into Darkness and 2016’s Star Trek Beyond. His work outside of Star Trek included the films Alpha Dog, Green Room, and the 2011 Fright Night remake. A documentary about his life, Love, Antosha, was released last year.