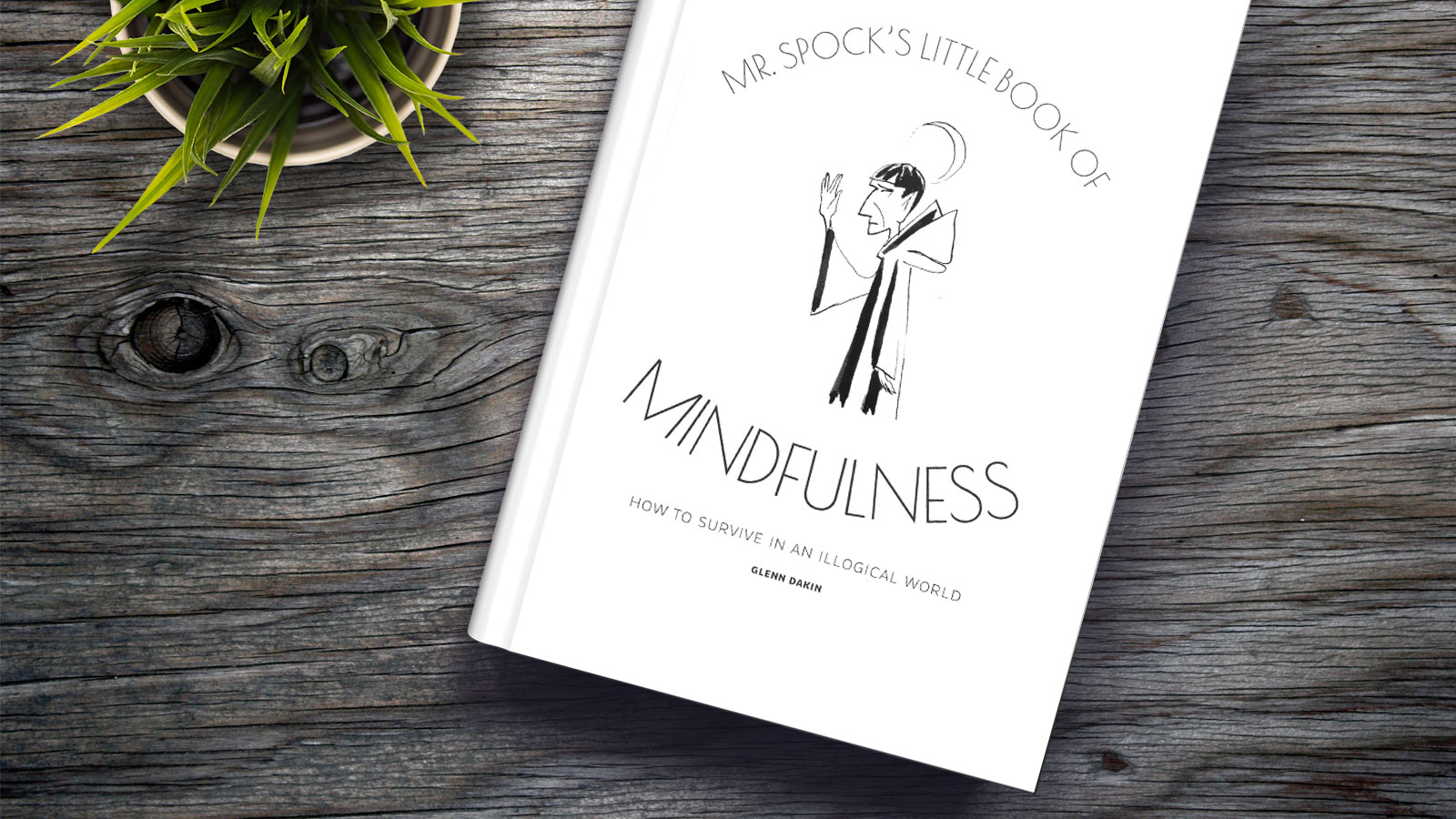 Let’s face it: we could all use a little more Spock in our lives. The thoughts on humanity from an outsider who oscillates between puzzlement and whimsy has a strange power to it, now more than ever. We live in an age where everything is offensive and nothing is true, even the concept of truth.

At a time like this, a book breaking down the philosophy of our pointy-eared alien neighbor is not just intellectual comfort, it’s basically required reading.

Decades of television and movies featuring one of pop culture’s most iconic characters wasn’t enough for us. Two books from Leonard Nimoy — one titled I Am Not Spock and then, years later, another titled I Am Spock — only made us hunger for him more. So the fates aligned and we got a feature film trilogy that saw Spock occasionally trade logic for lunges across flying platforms. But even that didn’t come close to quiet down our needy eyeballs, so he came back younger and angrier with a beard in Star Trek: Discovery. The poor, creative mortals at CBS thought this would hold us back for a bit but we made so much noise demanding for a Spock return that they had to double down to give us a new series with him in the main cast.

Just what is it about Spock and Vulcans that are so strongly appealing? Why is their way of life so deeply enchanting? Why does Spock continue to be a mainstay in sci-fi and entertainment nearly fifty-five years later? Cartoonist and writer Glenn Dakin answers these questions and in the process offers insightful advice on the power of the concept of mindfulness.

Mindfulness is a school of thought centered around being, well, mindful. A practitioner of mindfulness focuses on being aware and consciously present in the moment they are in. Mr. Spock’s Little Book teaches us the importance of mindfulness in various facets of life using Vulcans’ ancient fables, teachings, and Spock’s own life experiences. For instance, if you’re smelling a flower, mindfulness means in those few seconds the only things that exist in the universe for you are the flower, its smell, and the sensations in your body as the air carrying the smell travels through your body. Mindfulness also means when punks on the bus are playing music too loudly and refuse to turn it down, you nerve pinch them, so their unconscious face falls onto the boombox’s controls and the music turns off — all so you can get back to being in the moment.

Glenn Dakin’s words find the right balance between humor and sincerity in this self-help book. Sure, it can be light reading, enjoyed just for the jokes and artwork, both of which plentifully fill Little Book, but on a deeper level, it has valuable advice for the emotional, often illogical human experience. Dakin elaborates on life’s prominent facets including love, truth, identity, acceptance from the Vulcan point of view but never talks down to us readers. Using comedy Dakin shows you truths about the paradoxes of our feelings and pitfalls in our ways of thinking. Mr. Spock’s Little Book asks you to come for the funnies, stay for the self-reflection.

Dakin is an experienced cartoonist and the precision that comes from years of hard work can be seen in the simplistic, minimalist illustrations. What is true of the book’s words is true of its cartoons, as well. On the surface, they are funny, but when you re-read a chapter that is opened with a certain illustration or spend time intentionally thinking about the significance of an illustration’s adjacent to the page of text, you realize the storytelling power of these cartoons.

A book with such a unique concept wears out its welcome if it’s too long but feels like a rip-off if it is too short. At a length of hundred odd pages, it feels just right, but I wouldn’t have minded a couple more chapters. Like a good book, Mr. Spock’s Little Book of Mindfulness leaves you wanting more. At the end of a remarkably tough year, it is a great choice for the good book that you’ll want to curl up with by the fire.