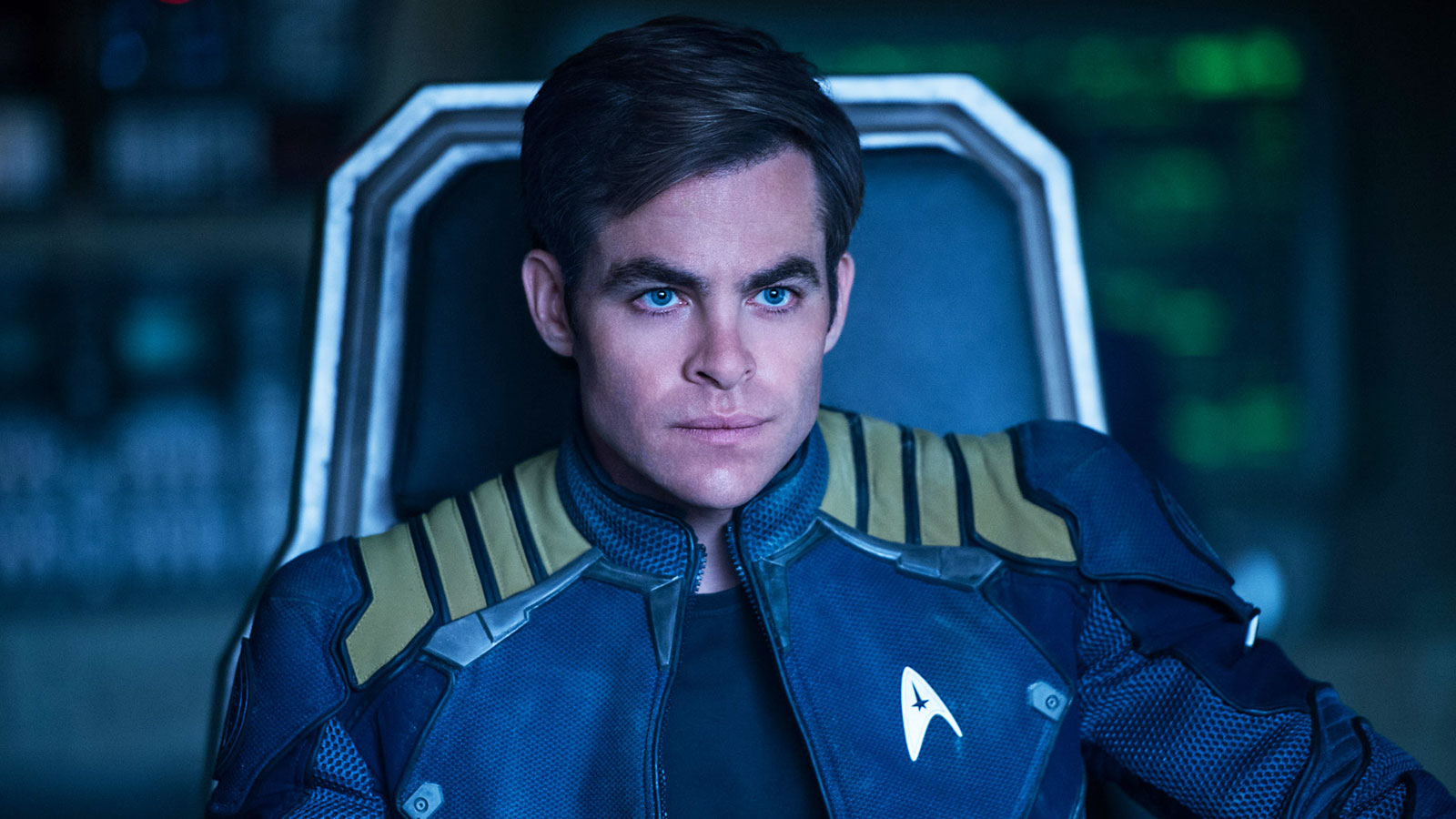 Chris Pine is holding out hope that the “Kelvin Timeline” Star Trek feature film series continues. The actor, who plays Captain James T. Kirk in the trilogy, revealed that he’s open to the possibility of working with director Quentin Tarantino on a fourth installment.

In an interview with ComicBook.com, Pine discussed the script and his appreciation of Star Trek, saying:

“I haven’t [read the script]. In terms of the Star Trek of it all, I wish I knew anything. I’m quite literally one of the last people ever to find out. I haven’t read that script. I don’t know where it is in development. I haven’t read the Noah Hawley script. I have no idea what’s happening in Star Trek land… but I love the character. I love the universe. I love my friends in it.”

Pine last played Kirk in 2016’s Star Trek Beyond, which saw the USS Enterprise and its crew crash on a mysterious world three years into their five-year mission, where they meet the ruthless Krall (Idris Elba), who has a hatred of the Federation and everything it stands for.

Since that time, director Tarantino (Pulp Fiction, Reservoir Dogs, Once Upon a Time in Hollywood) has worked on a more adult R-rated iteration of Star Trek with his screenwriter Mark L. Smith. Discussing Tarantino and his potential involvement with Star Trek, Pine said:

“To have a Quentin take on it would be tremendously interesting and entertaining. Look, whatever happens, if I come back or not, it’s a great universe. It deserves to have a future, and I hope that is the case.”

While the future of Star Trek on the big screen is still uncertain, Pine has plenty of work to keep him busy. The 40-year-old actor will co-star in the upcoming Wonder Woman 1984 opposite Gal Gadot and is reportedly in talks to star in an upcoming Dungeons & Dragons feature film.