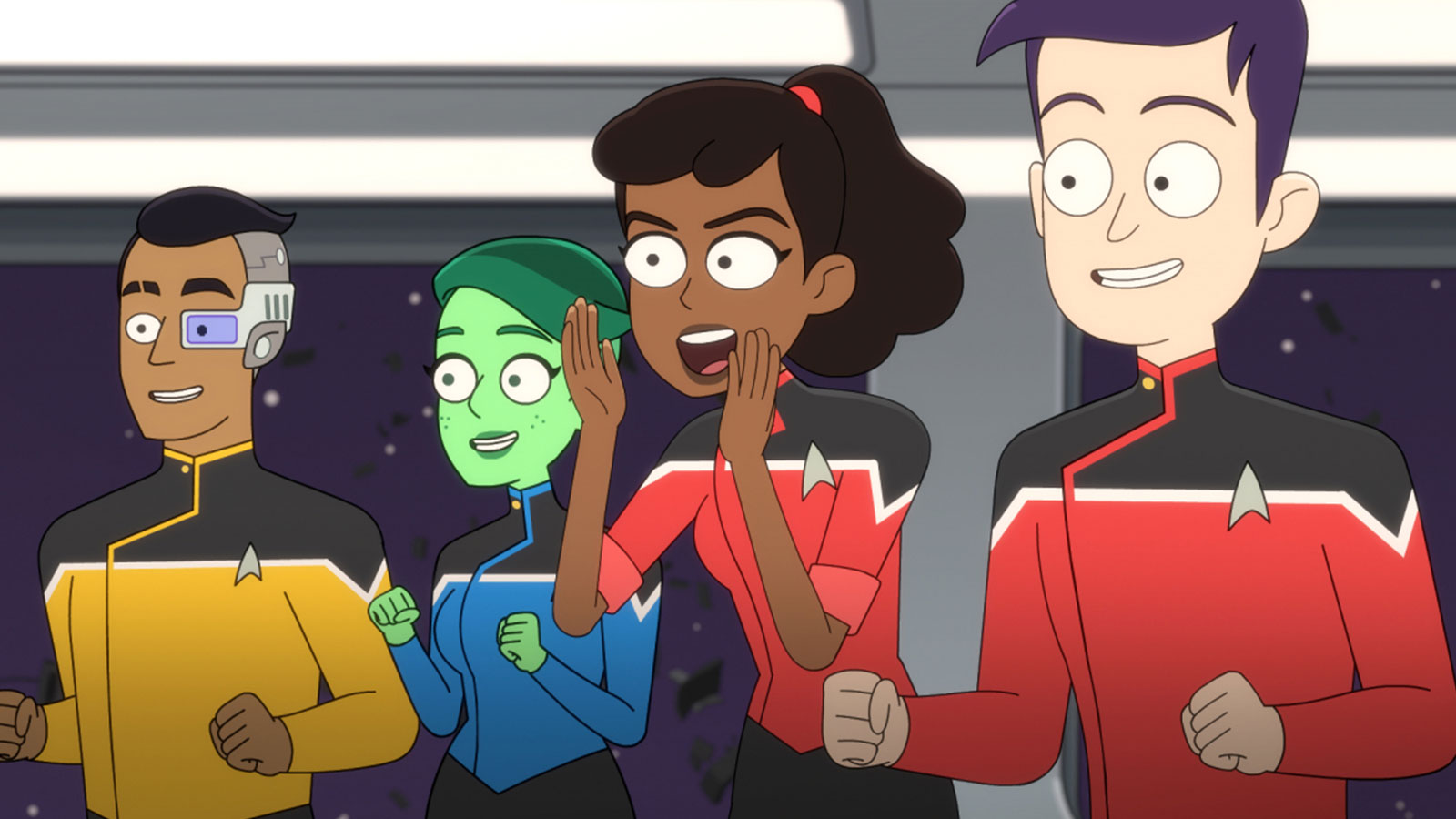 International fans who’ve been clamoring for Star Trek: Lower Decks to be made available outside of the U.S. can breathe a sigh of relief, as CBS has inked a deal with Amazon Prime to bring the series to the U.K., Europe, Australia, New Zealand, Japan, India and more.