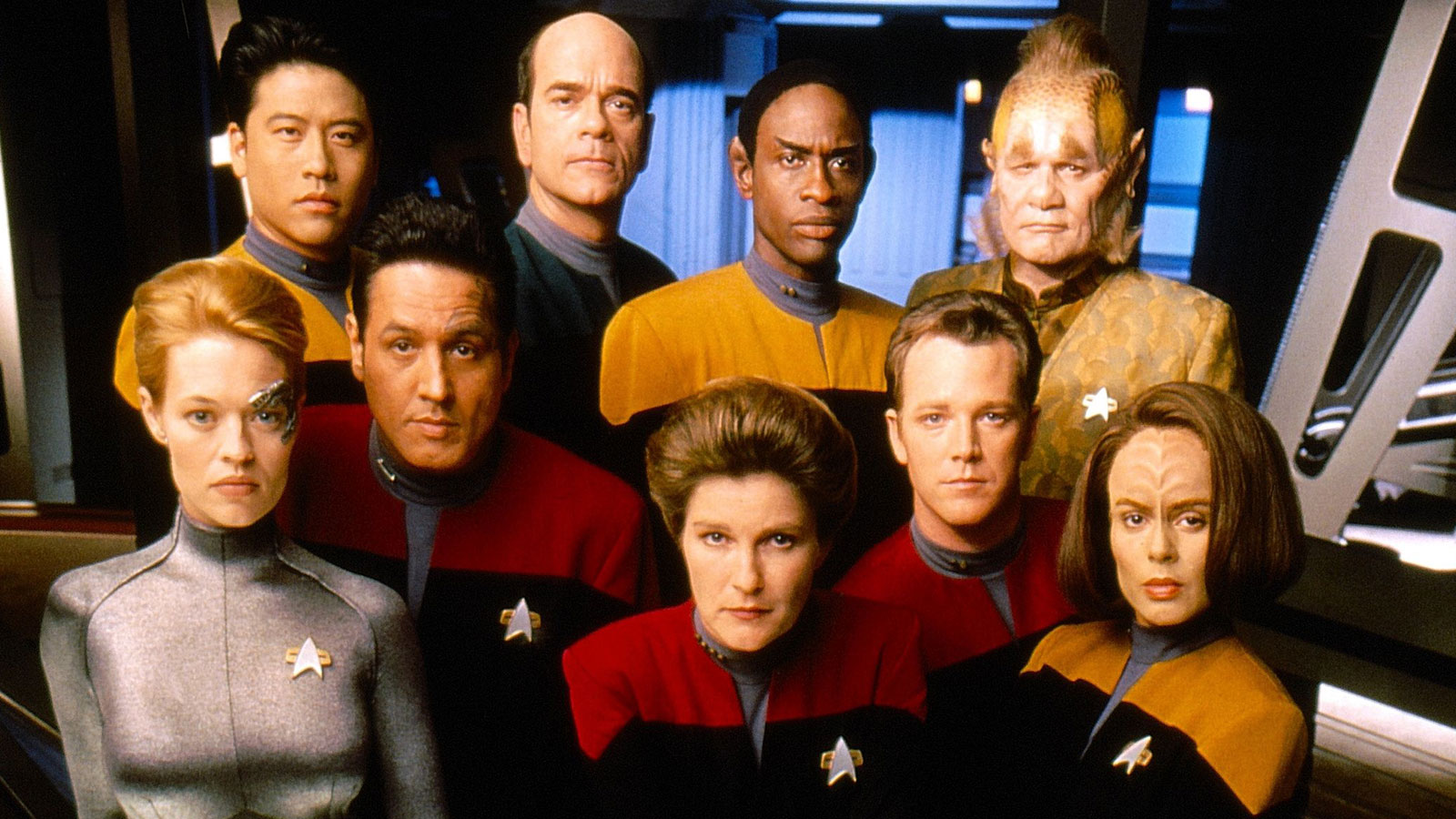 455 Films, the production company behind the upcoming Star Trek: Voyager documentary, has announced a new crowdfunding campaign scheduled to launch on March 1st.

The announcement was made by Voyager castmember Garrett Wang, following the production team’s panel during Virtual Trek Con.

455 Films has previously worked on the Star Trek documentaries For the Love of Spock, Chaos on the Bridge, and What We Left Behind.

The working title for the film is A Long Way Home: The Star Trek Voyager Documentary. The film’s Facebook page includes the graphic below.

During the Virtual Trek Con panel, producers David Zappone and Joe Kornbrodt discussed the upcoming documentary and the “unprecedented access” they were given to the Voyager cast and crew during Star Trek: The Cruise early last year.

You can watch the entire panel below. The Voyager documentary discussion begins around the 31:00 mark.

The series celebrated its 25th anniversary in 2020.