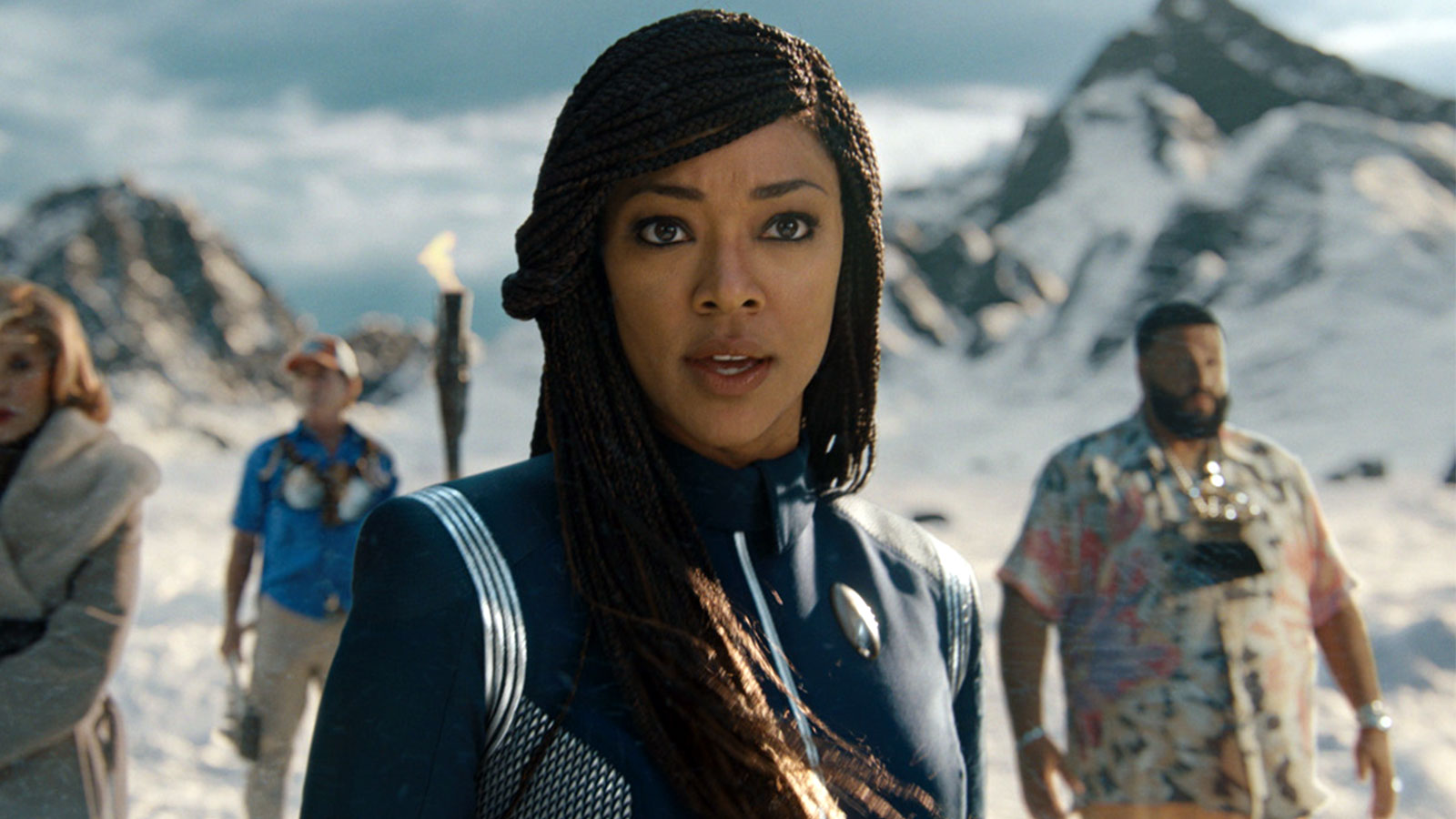 Leading up to next month’s launch of Paramount+, the CBS All Access replacement has unveiled a new ad campaign featuring Star Trek: Discovery’s Michael Burnham (Sonequa Martin-Green) in command.

The marketing plan will continue to roll out in three-phases through April, with spots during this weekend’s Super Bowl, along with the upcoming Grammy Awards and NCAA’s March Madness, according to Ad Week. As we’ve seen in the ads already released on social media, the campaign features characters not only from Star Trek but also Snooki from Jersey Shore Family Reunion, Shemar Moore from S.W.A.T., Christine Baranski from The Good Fight, and more as they journey to the peak of “Mount Paramount”.

You can check out all of the ad spots released to this point below.

In this article:Paramount Plus, Sonequa Martin-Green, Star Trek: Discovery