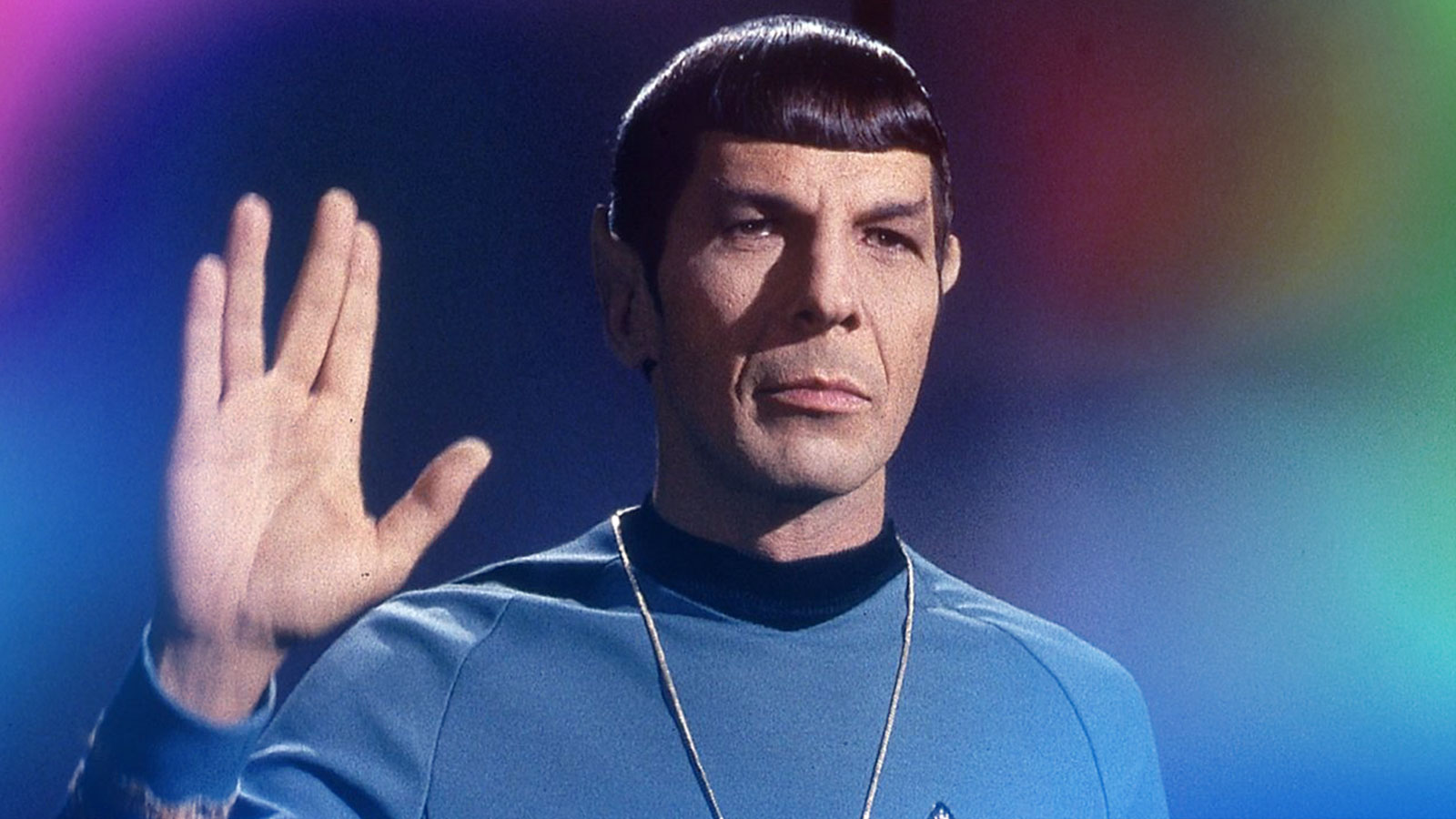 Leonard Nimoy’s memory will continue to live long and prosper as the City of Boston will recognize the West End native’s 90th birthday on March 26th as “Leonard Nimoy Day.”

“This proclamation is made to serve as a reminder that although he has passed, he will always be remembered as a valued constituent dedicated to both the arts and his community,” said Boston City Mayor Marty Walsh as part of an official proclamation.

Born on March 26, 1931 (just four days after his Star Trek co-star William Shatner), Nimoy lived in Boston prior to serving in the United States Army Reserve and moving to Hollywood to begin his acting career. In addition to his iconic role as Spock on Star Trek, Nimoy’s credits also include roles on Dragnet, Gunsmoke, Bonanza, The Man from U.N.C.L.E., and The Twilight Zone.

Nimoy’s daughter Julie shared news of the proclamation on Twitter:

Leonard Nimoy died on February 27, 2015 at 83 years old due to complications from COPD.

His legacy has lived on through his family, fans and his incredible body of work. On March 26th, may his memory continue to live long and prosper.