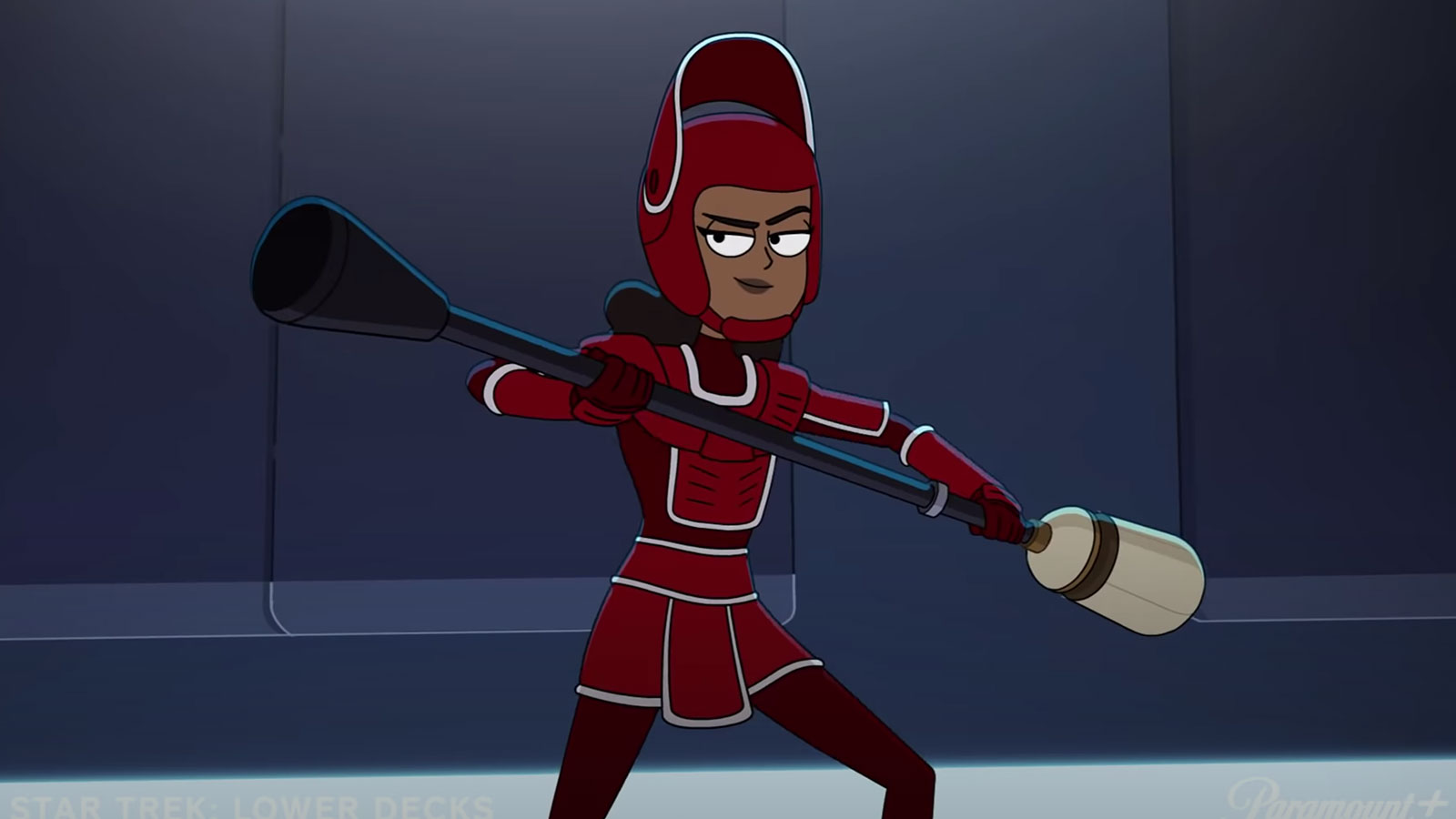 The second season of Star Trek: Lower Decks is on its way. And it’s coming a lot sooner than most had anticipated.

Announced during the Paramount+ First Contact Day event on Monday, the second season of Lower Decks will premiere on the streaming service on August 12th.