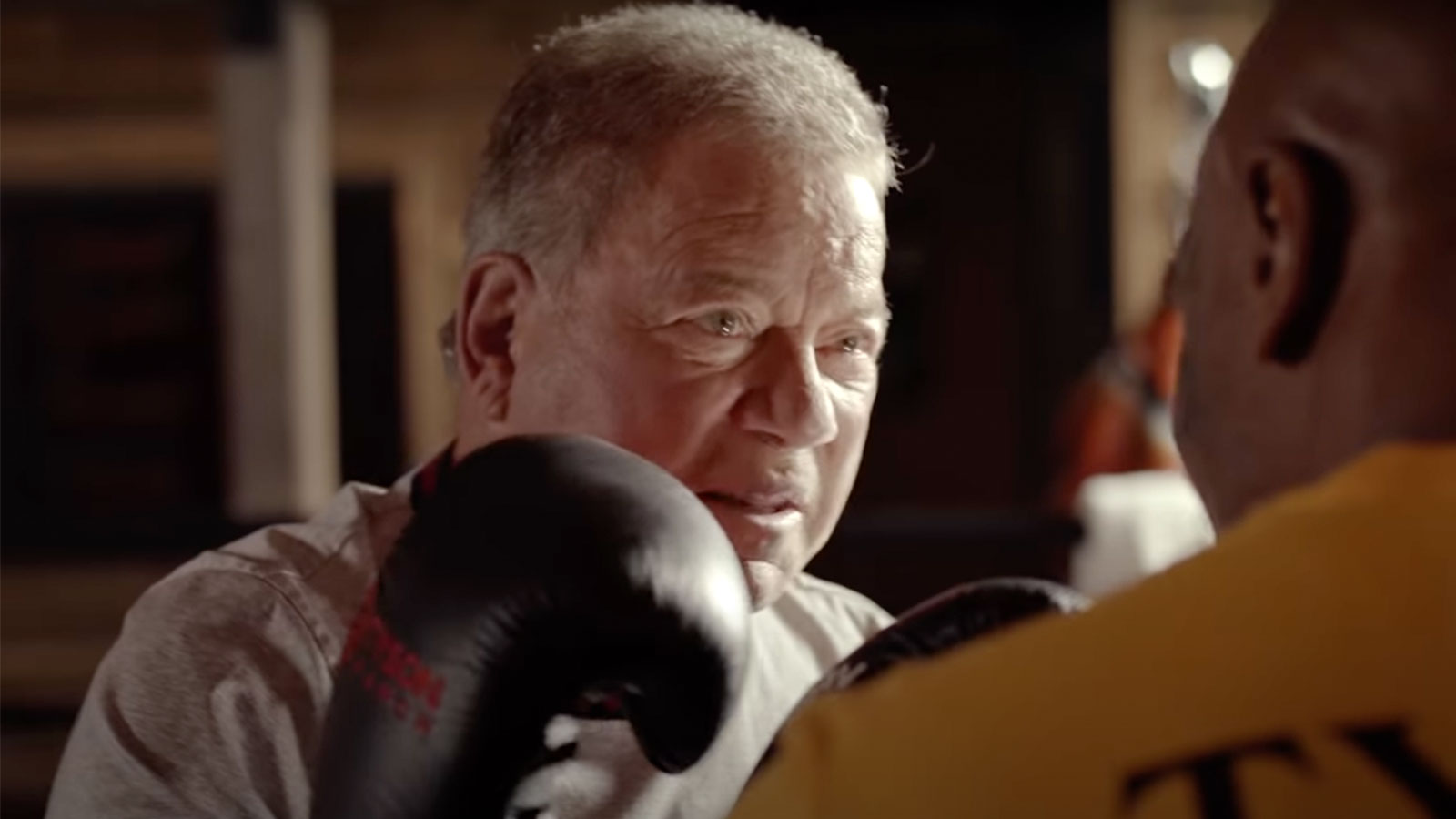 The promotion for the product began earlier this month on Twitter with Shatner offering to train “The Baddest Man on the Planet” during video call. In the video, Tyson asks the TV legend to come to the gym as Shatner infers he’s asking him to train with him — boasting his “good hook.”