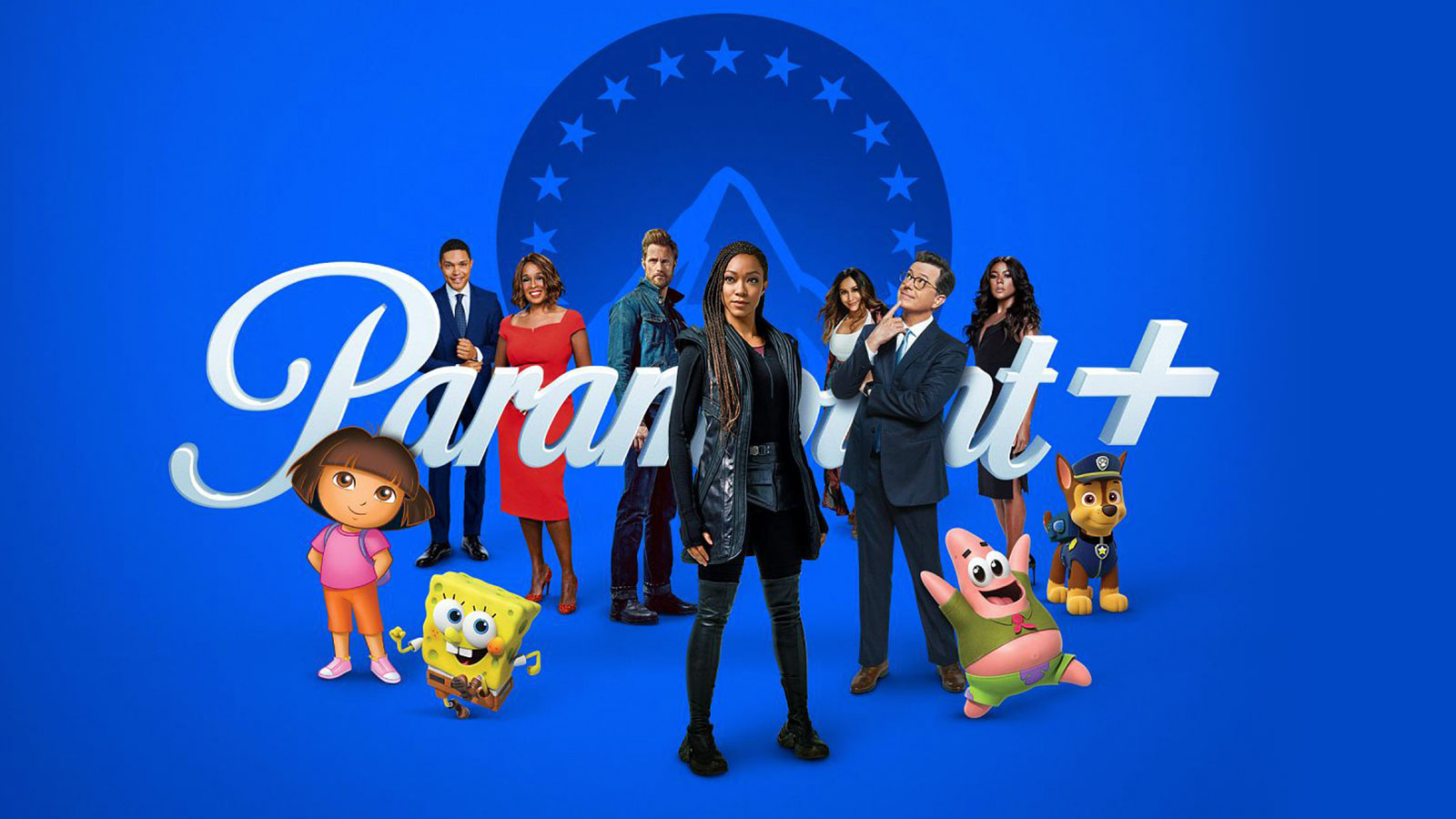 Paramount Plus is set to introduce a new ad-supported plan next week that will cost subscribers just $5 per month.

The new “Essentials” plan will be half the price of the current premium option and will include ads with most programming. In addition to the commercials, the new plan will not include CBSN, local CBS affiliates, nor will it allow for the download of content. This new ad-supported plan is expected to replace the current $5.99 limited-commercials option.

Both the ad-supported and premium plans will offer content from CBS, BET, MTV, Comedy Central, Nickelodeon and the Smithsonian Channel. Star Trek: Discovery, Star Trek: Picard, Star Trek: Lower Decks and the upcoming series Star Trek: Strange New Worlds and Star Trek: Prodigy will be available on both tiers — along with all episodes of past Star Trek series — including The Original Series, The Next Generation, Deep Space Nine, Voyager and Enterprise.

The new pricing is expected to be announced on Monday, June 7, according to Variety.

Paramount Plus launched back in March, replacing CBS All Access.

Does the slightly lower price entice you to become a subscriber? Let us know in the comments below.