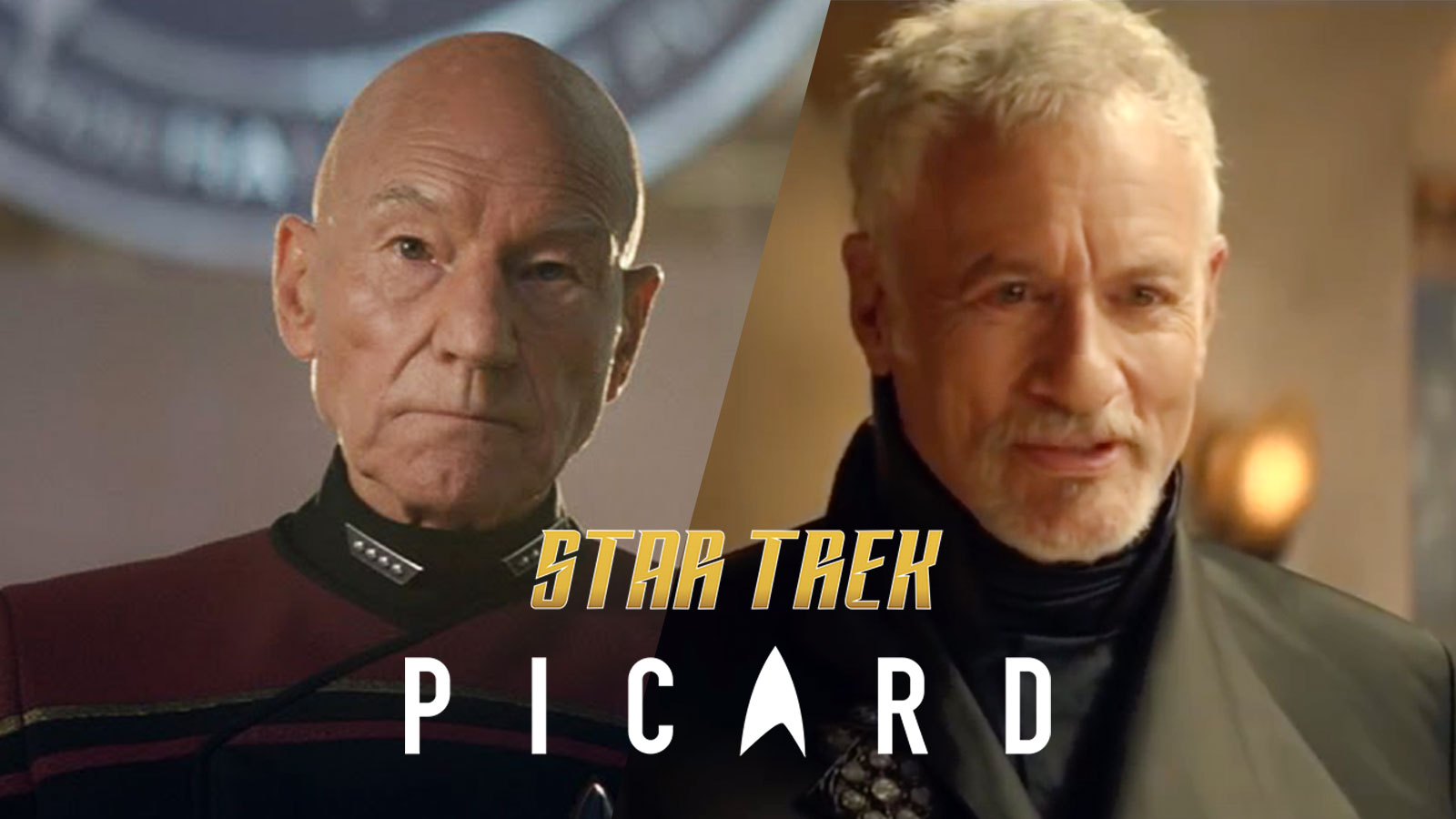 The trailer features Patrick Stewart as Picard interacting with John de Lancie as Q as he asks “What the hell is happening here?” as Q responds “Excellent question, Jean-Luc. Oh dear — you’re a bit older than I imagined.”

“Welcome, my friend to the very end of the road not taken.”

In addition to the teaser, Paramount Plus also released a digital promotional poster.

What do you want to see in the second season of Star Trek: Picard? Tell us in the comments below.