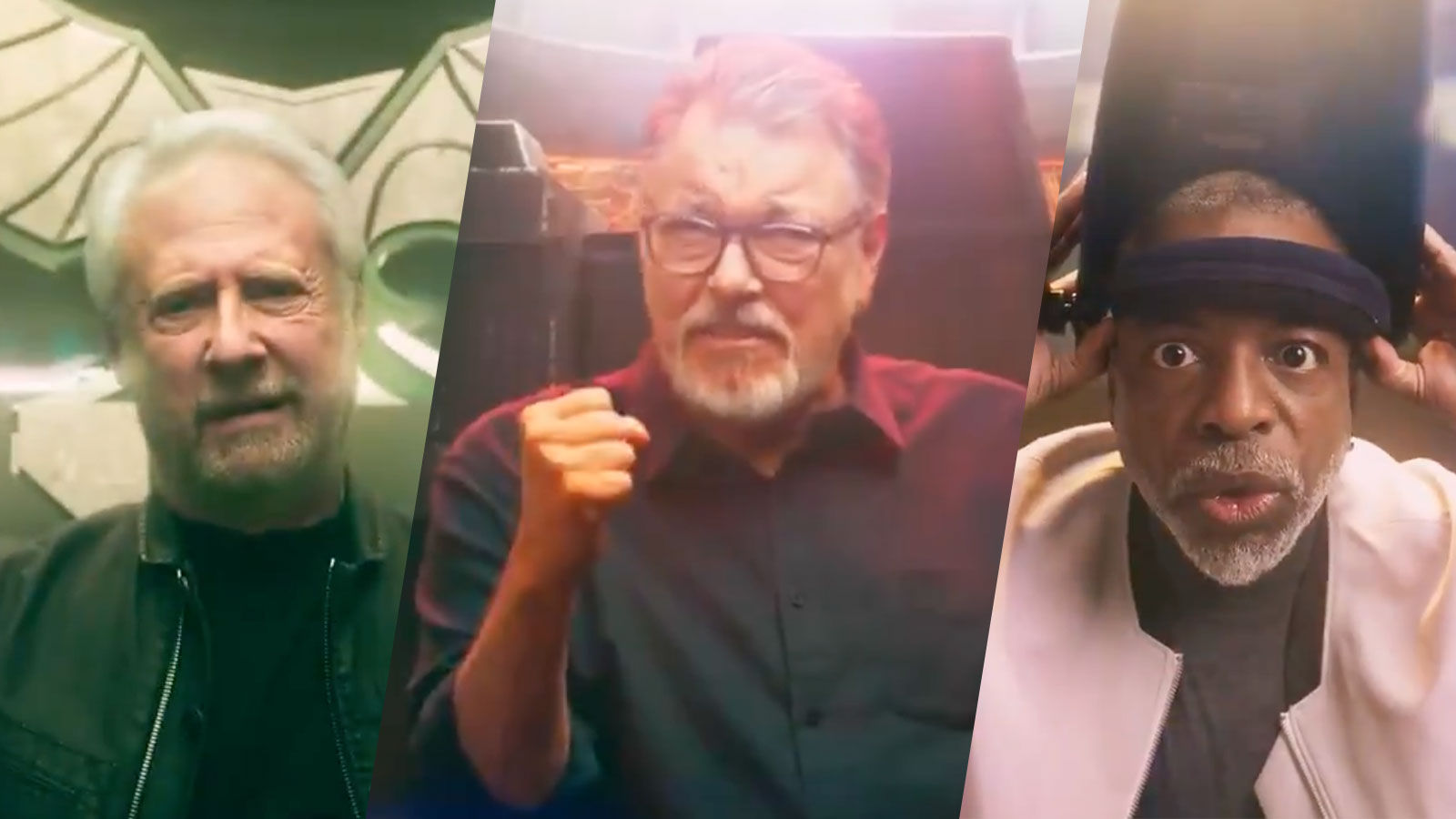 The video was released as part of Scopely’s week-long Captain Picard Day celebration, which saw the debut of Jean-Luc Picard in the free-to-play mobile game.

You can watch all of the new promotional videos on the Star Trek Fleet Command YouTube channel and download the game for free on the iOS app store.