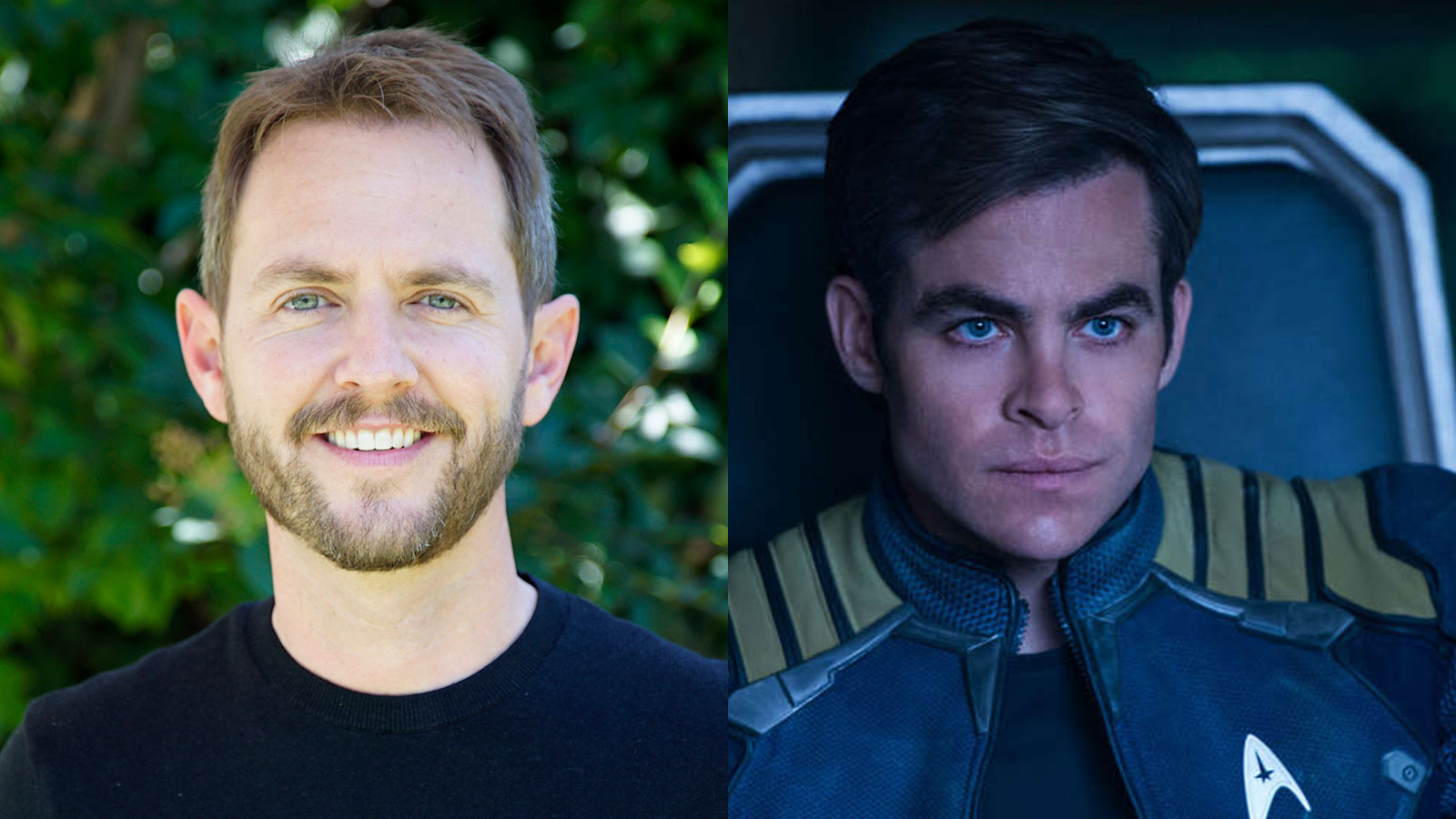 Paramount Pictures and J.J. Abrams’ Bad Robot have reportedly tapped WandaVision’s Matt Shakman to direct the next installment of Star Trek on the big screen.

Shakman will direct the the film with a script written by Lindsey Beer and Geneva Robertson-Dworet (Captain Marvel), which is slated to begin production next spring and has a projected release date of June 9, 2023, according to THR.

In addition to his Emmy-nominated work on WandaVision, Shakman’s directing credits include Game of Thrones, The Great, The Good Wife and It’s Always Sunny in Philadelphia.

Prior to Shakman’s involvement, the next Star Trek film had been attached to Mark L. Smith and Quentin Tarantino, along with Noah Hawley.

Beer and Robertson-Dworet’s involvement with this project will mark the first Star Trek film written by women. However, it should be noted that the franchise as a whole has a long history of influential women, including Dorothy Fontana‘s work on The Original Series and Jeri Taylor‘s work on Voyager.

It’s unknown at this point if the film will involve the “Kelvin Timeline” cast of Chris Pine, Zachary Quinto, Karl Urban, Zoe Saldana, Simon Pegg and John Cho, or if it will usher in a completely new era of Star Trek.

In this article:Matt Shakman, Star Trek 4