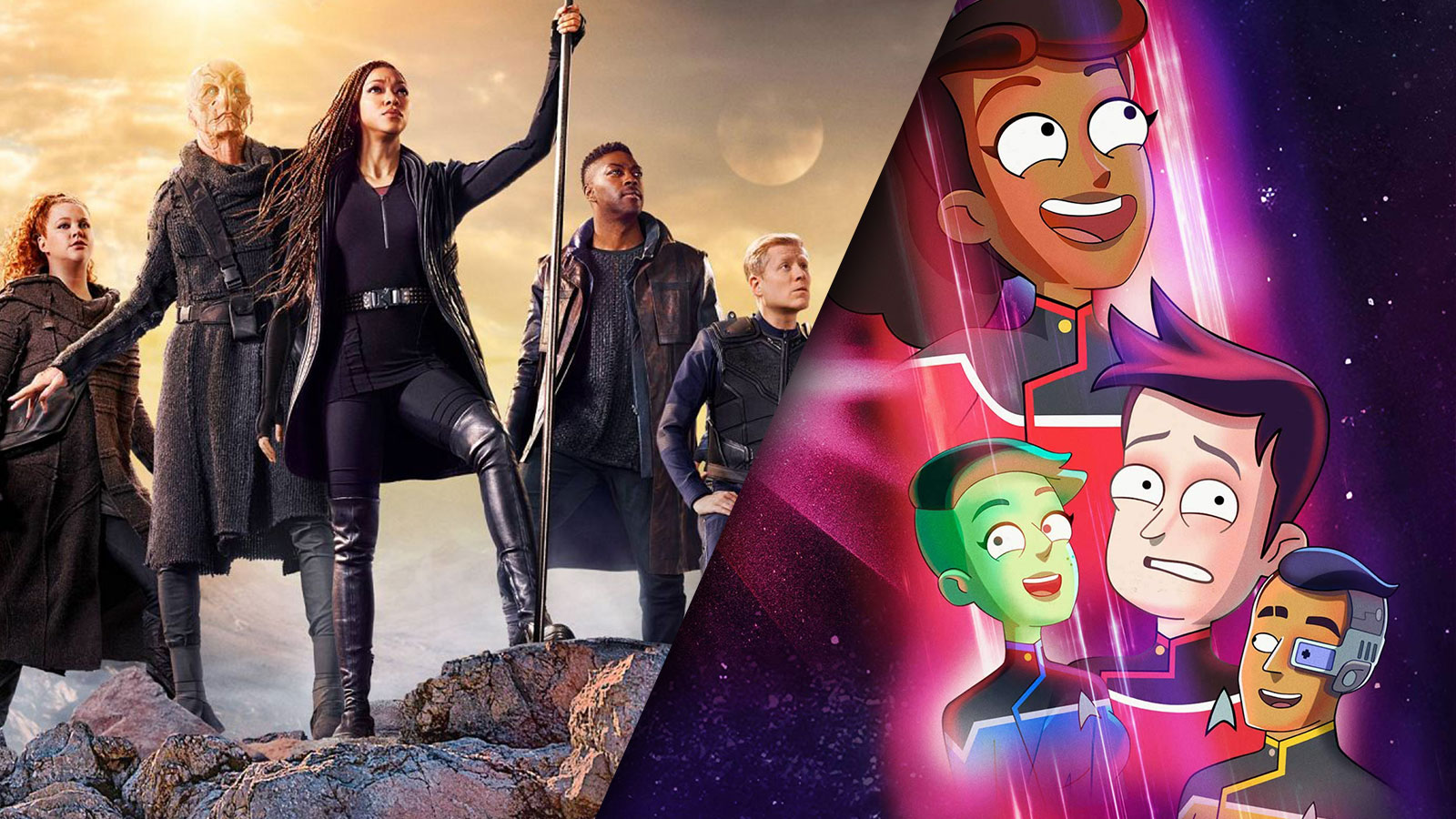 Emmy season is upon us, and among its other nominations, the Television Academy announced that Star Trek: Discovery and Star Trek: Lower Decks have received nominations. Below are details for the exact nomination category and associated production crew:

All of us at TrekNews.net would like to extend a heartfelt congratulations to those nominated for Emmys!

Discovery has now garnered 10 nominations throughout its three-season run, and the Star Trek franchise itself now boasts 174 nominations, along with 36 wins. The Next Generation is the show with the most nominations (58) and the most wins (18).

You can pre-order Star Trek: Discovery – Season 3 on Amazon.

You can order the first season of Star Trek: Lower Decks on Amazon.

Memory Alpha contains a great reference article for Star Trek‘s history of awards if you want to learn more about the franchise’s recognitions.