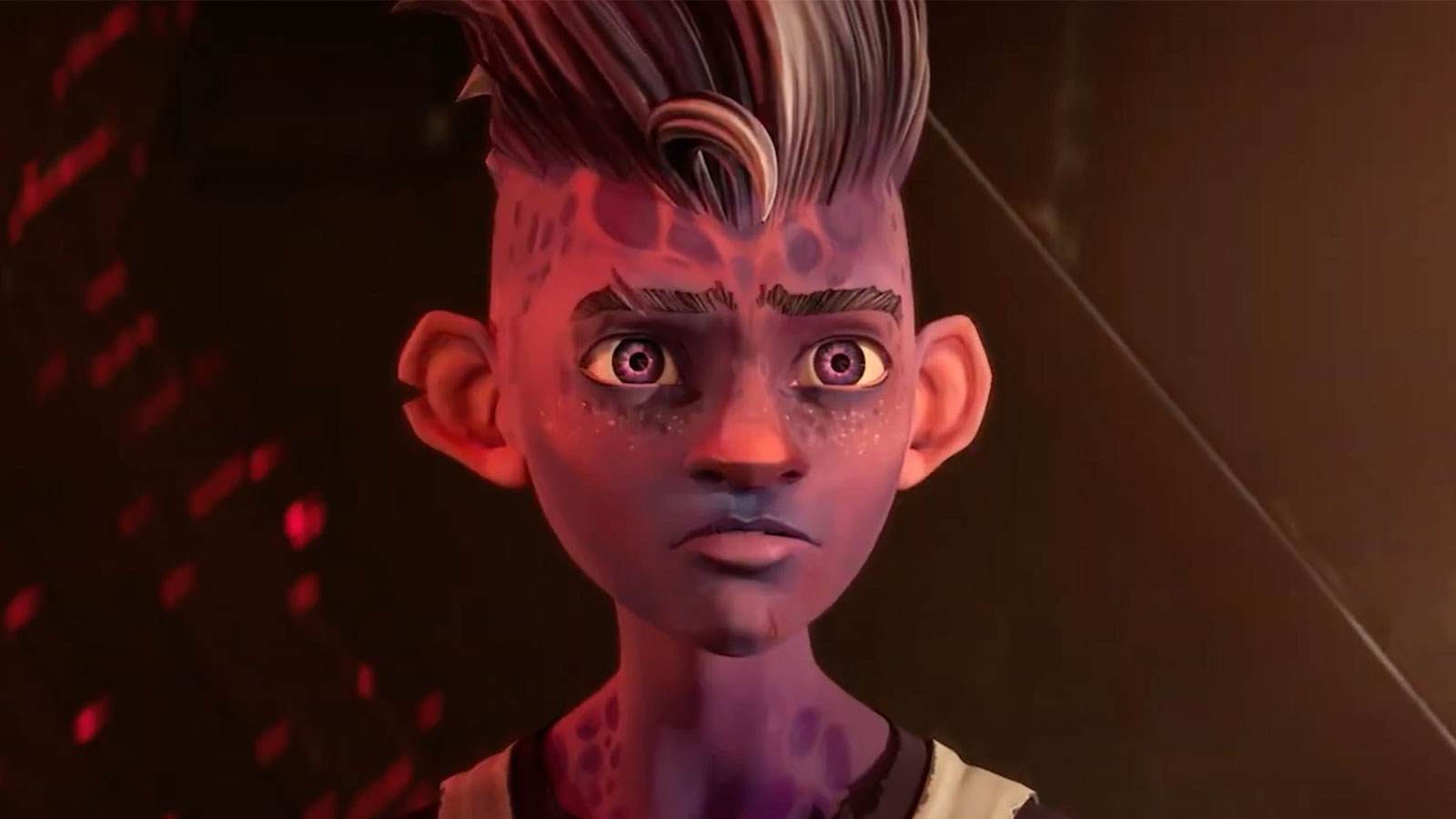 As part of the Star Trek Universe’s presence at this year’s virtual ComicCon@Home, Paramount Plus has debuted our first extended look at its upcoming animated kid’s show.

The trailer, which you can view below, gives us a look at some of the main characters escaping a prison environment and finding a Starfleet ship, the U.S.S. Protostar. The trailer also points to a fall 2021 premiere, although no specific date was given.

Making a surprise appearance on the panel were other members of the Star Trek family, Ethan Peck (Spock on Discovery and the upcoming Strange New Worlds, and Rebecca Romijn (Number One on Discovery and SNW, and wife of Jerry O’Connell).

Each cast member was given the opportunity to talk a bit about their characters and how the show itself adds a new aspect to the Star Trek franchise.