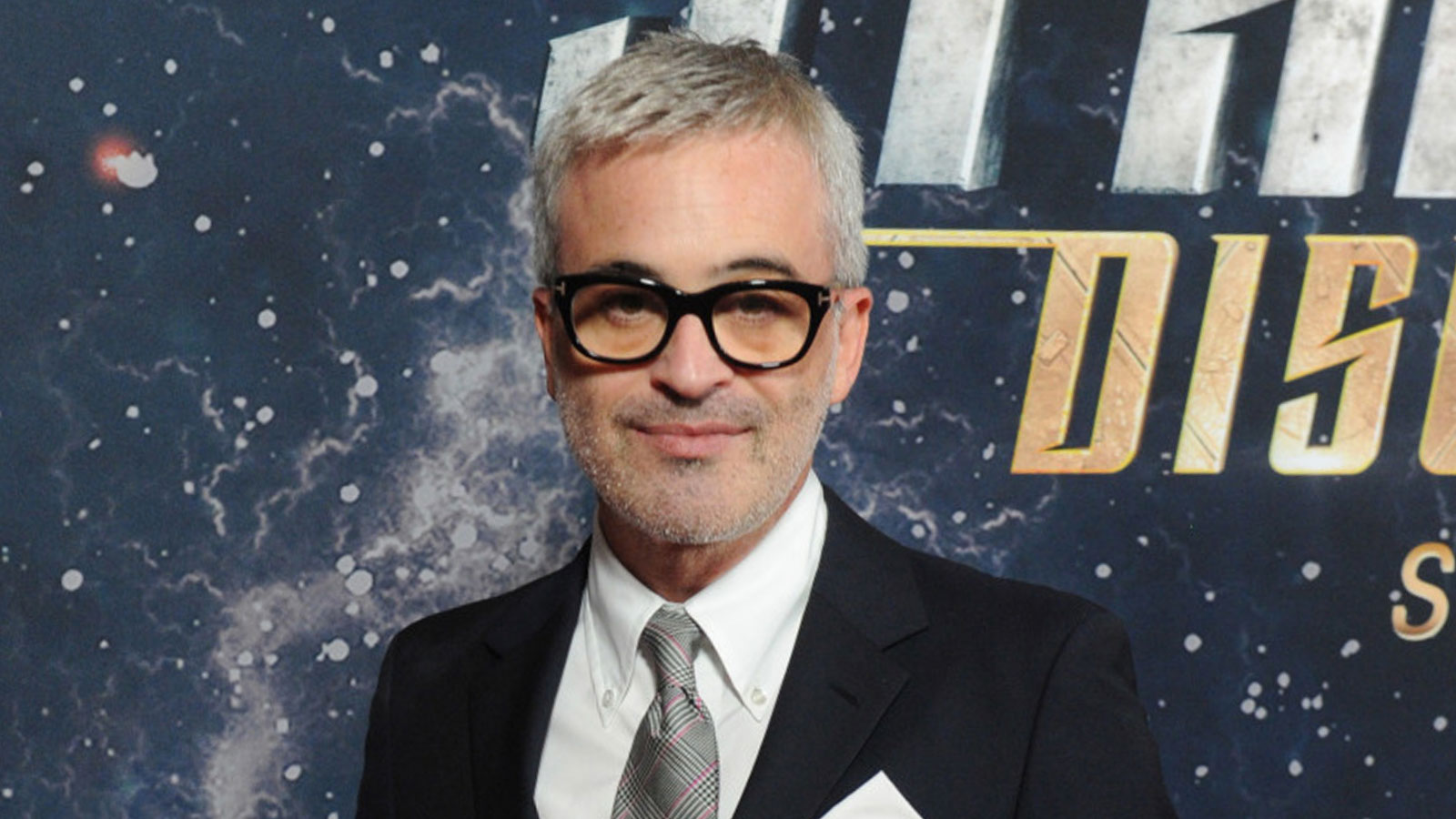 Star Trek franchise captain Alex Kurtzman has extended his deal with CBS through 2026.

In addition to the current slate of Star Trek content developed for Paramount Plus, CBS will have exclusive rights to develop and produce Secret Hideout content on all platforms.

“Extending our valuable partnership with the brilliant Alex Kurtzman and Secret Hideout has been a top priority for CBS and Paramount+,” said George Cheeks, President and CEO of CBS via press release. “Alex’s vision and leadership of the Star Trek franchise and his ability to create artistic and commercial series across all platforms put him in a special class of creative talent. His substantial accomplishments at CBS and the spirit of collaboration we enjoy with his team are greatly valued and we are excited to build on his already impressive slate far into the future.”

“Alex and Secret Hideout have been extraordinary partners who, through their prolific output of high-quality shows, have allowed our studio to grow exponentially,” said David Stapf, President, CBS Studios. “Alex’s vision and breadth of interest is unmatched as he and his team have re-ignited the Star Trek franchise with five (and counting) brilliantly unique series, while at the same time creating long-running hit series for both the Network and premium spaces. As an artist, Alex does it all. Not only is he a visionary who creates worlds, he has that rare skill of being able to write, direct, produce and inspire those who work with him to be the best version of themselves. We are so grateful to be extending our relationship together.”

Regarding the new deal, Kurtzman said “CBS Studios has been my home for over a decade because the incomparable David Stapf always finds a way to demonstrate his decency and creative passion, not just for the work we do, but for the many people who do it. In David Nevins, I’ve found a rare breed executive with auteur taste and the guts to take chances, who’s encouraged us to create premium streaming and cable that pushes boundaries. And over the last year, I’ve had the extraordinary privilege of being eyewitness to the steady leadership George Cheeks has brought to CBS. He’s guided Secret Hideout, and me personally, with thoughtful care and strategic brilliance, as the rules of our business grow and change daily. As Secret Hideout expands its footprint across ViacomCBS, I can imagine no greater partners, and I’m so excited to tell more stories together for years to come.”

Kurtzman’s contributions to the franchise, which began with the 2009 reboot film, have been a hot-button topic within the Star Trek fandom. His work outside of Star Trek includes the television series Clarice, Hawaii Five-0, Instinct, Salvation, Scorpion, Sleepy Hollow, Fringe and Alias, along with feature films like The Mummy, Cowboys & Aliens, Watchmen, Transformers and Mission: Impossible III.

How do you feel about Alex Kurtzman helming Star Trek for the next six years? Tell us in the comment below.