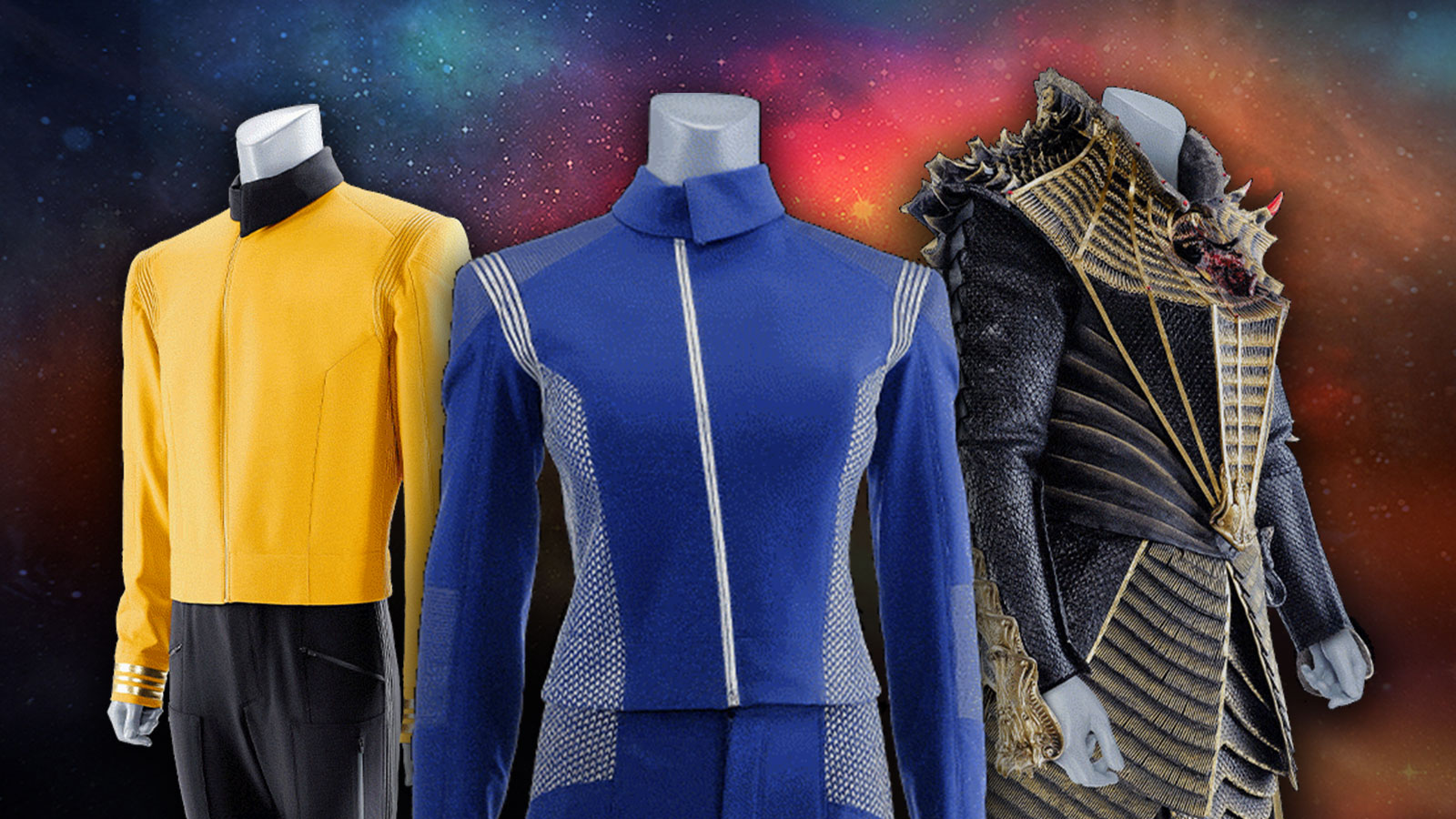 Fans of Star Trek: Discovery will soon have the chance to own costumes and props from the first and second seasons of the streaming series. In partnership with CBS, Prop Store has announced an online auction with more than 200 original props, costumes and set decorations that appeared on the first two seasons of Discovery and Short Treks.

The auction takes place over two weeks, from September 2–16, 2021 on the Prop Store website. You can register for the auction now and enter for a chance to win a tribble from the Short Treks episode “The Trouble with Edward.”

Prop Store highlighted a few items and their estimated values:

Items from the Leonard Nimoy Collection

Additionally, the auction will offer items from the Leonard Nimoy Collection and include framed Spock ears from Star Trek Into Darkness along with a Star Trek 25th Anniversary Pinball Machine. The proceeds from these items will benefit the UCLA Chronic Obstructive Pulmonary Diseases (COPD) Research Program under Dr. John Belperio

For full details and to register for the auction, visit propstore.com/startrek.