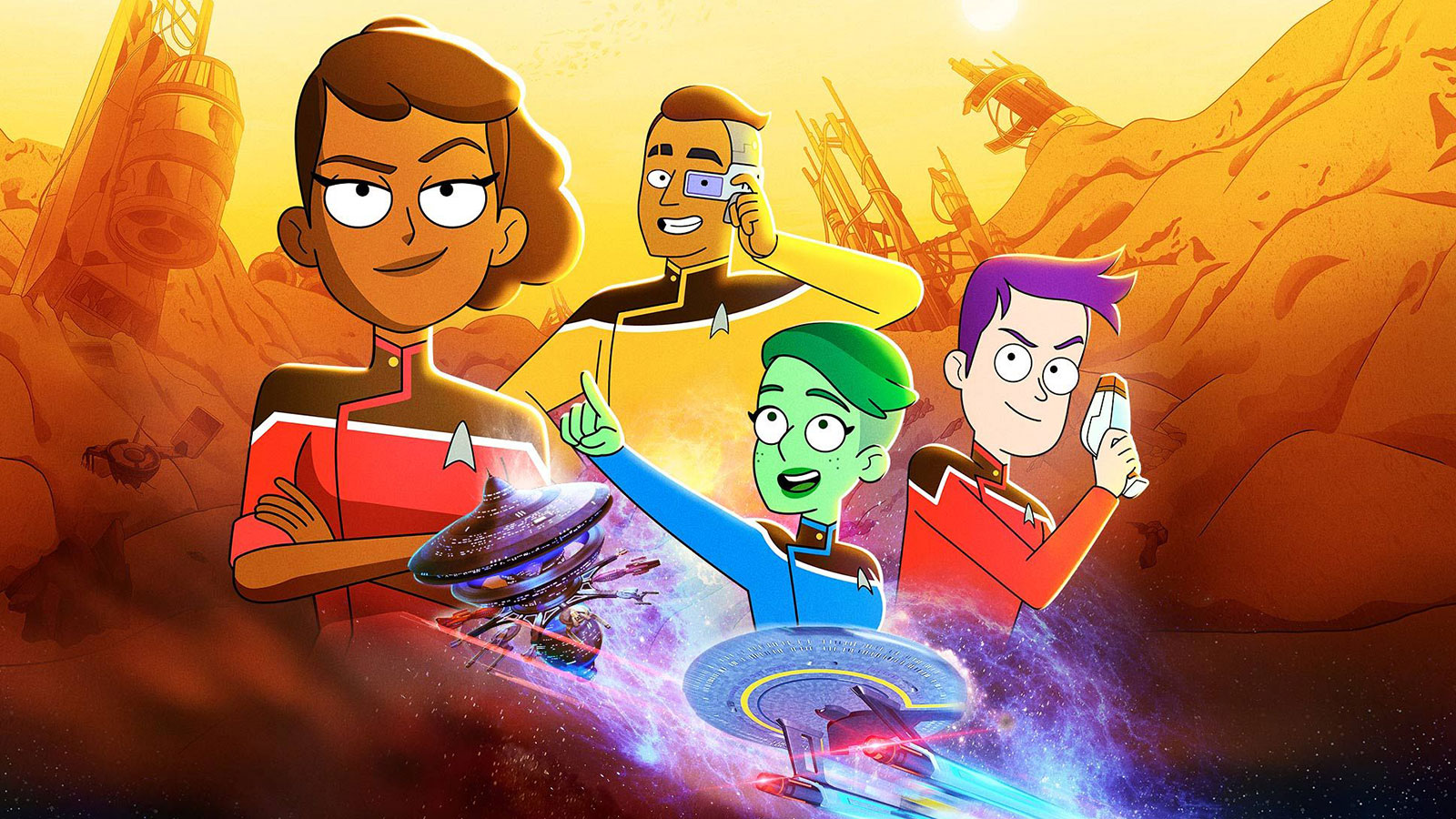 The second season of Star Trek: Lower Decks premieres this week on Paramount+. Ahead of that premiere, CBS has mad a few still images available from the first two episodes — “Strange Energies” and “Kayshon, His Eyes Open.”

On Tuesday, we shared the new season two key art on Twitter that’s being used on the Paramount+ streaming service. The artwork appears to be an homage to the poster art for 1982’s Star Trek II: The Wrath of Khan.