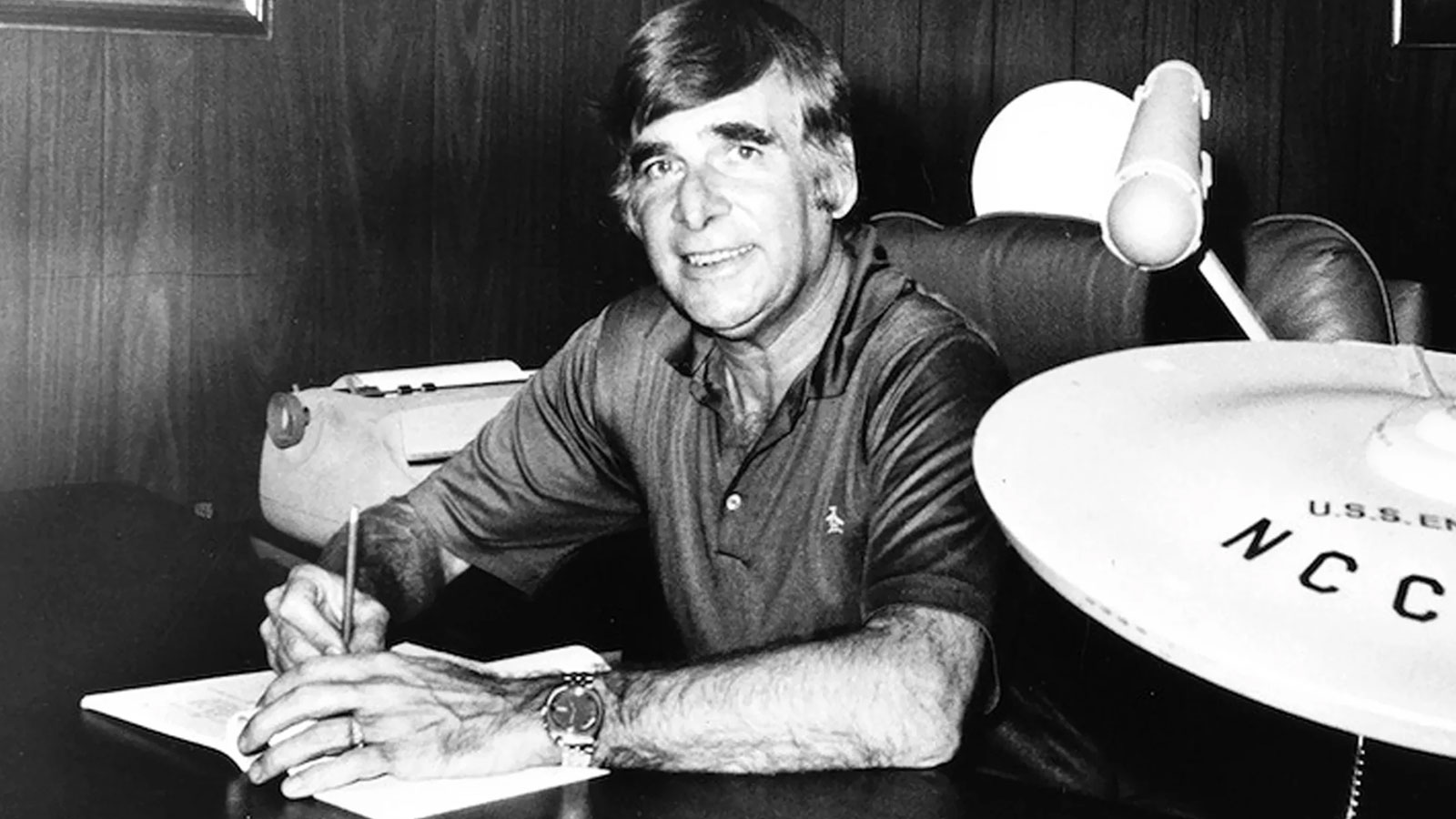 Star Trek creator Gene Roddenberry‘s life’s work, including hundreds of thousands of memos, sketches, scripts, notes, blueprints, models and anything else saved from his creative years, will be digitized as part of an effort to preserve his legacy.

The project, coming in time for Roddenberry’s 100th birthday, is being spearheaded by his son Eugene “Rod” Roddenberry along with the tech company OTOY, and will be formally unveiled at the 55-Year Mission convention in Las Vegas on Friday.

“I cannot think of a more capable and innovative company to trust with these materials. OTOY’s work will allow generations to experience my father’s contribution to humanity with the greatest historical accuracy possible. This project will protect an optimistic vision of the future, that has inspired so many and remains so important today.”

Also working on the project are Rick Berman-era Star Trek creative wizards Mike and Denise Okuda and Doug Drexler, as well as Daren Dochterman (VFX supervisor for the Director’s Edition of The Motion Picture, and designer on Star Trek Trek Beyond and Star Trek: Picard).

Besides the ability to digitally access Roddenberry’s work, this preservation project will enable life-sized hologram installations for public viewing (although the details of this aspect of the project are unknown). Physical assets are being digitally preserved via OTOY’s facial scanning service LightStage, which will make those assets “indistinguishable from reality.”