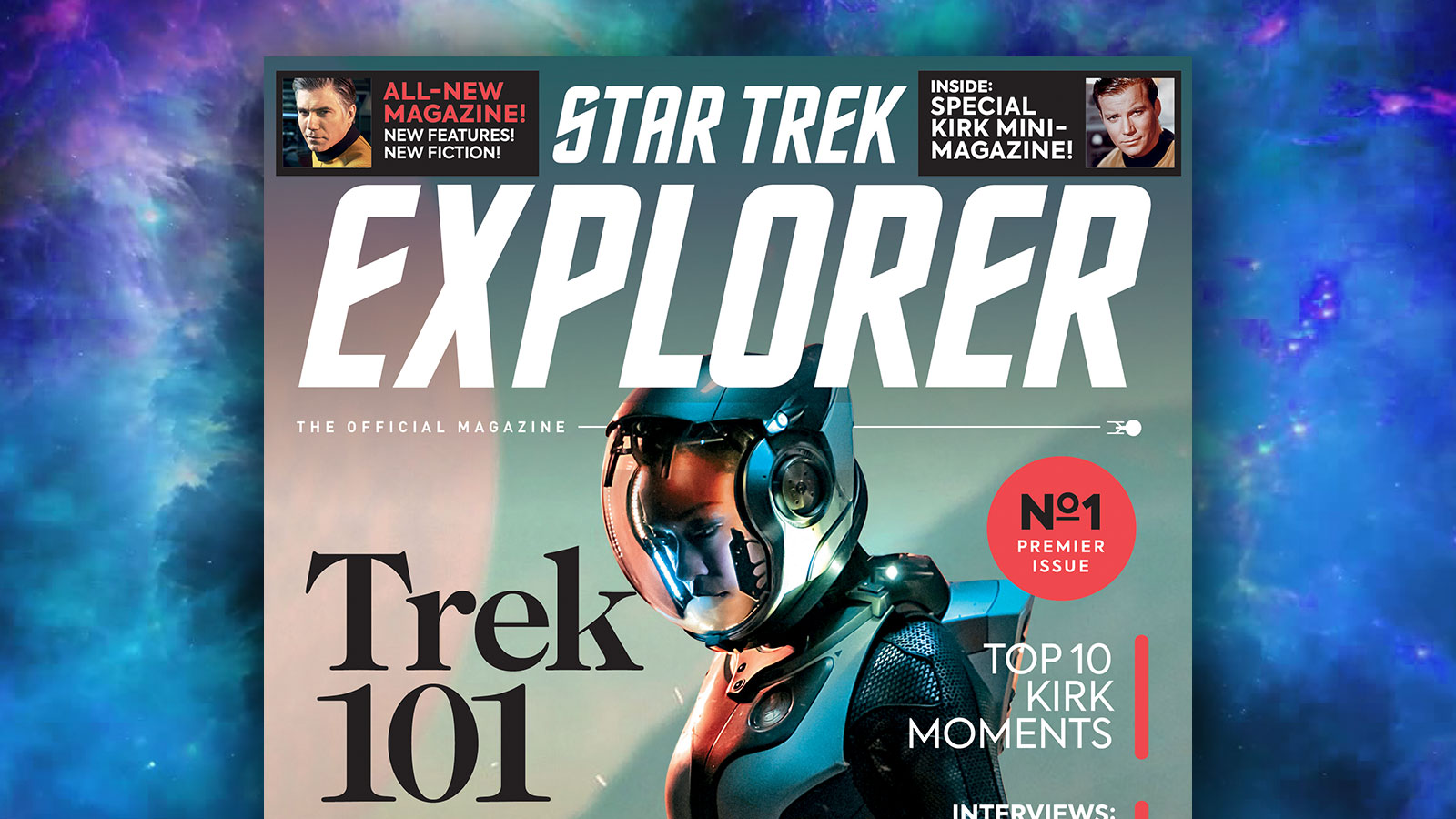 The Official Star Trek Magazine will be known as Star Trek Explorer – The Official Magazine going forward. Announced on Tuesday by Titan Publishing, the new-look quarterly magazine will be available on November 2 and feature in-depth interviews, and behind-the-scenes features on past and present Star Trek series.

“The Star Trek brand is so exciting right now with new shows and storylines,” said magazine editor Nick Jones in a press release. “We wanted to match this excitement with a new, fresh-look magazine that will thrill long-time and new readers alike. We will be exploring the entire Star Trek Universe in a cool, fun way.  I can’t wait to share with our readers!”

In addition to the print copy, subscribers of the updated magazine will also receive a digital version with bonus short stories, printable content and activities.

The publication first launched in 1995 and was originally known as Star Trek Monthly, until it changed its name to Star Trek Magazine with the December 2003 issue.

The premiere issue of Star Trek Explorer – The Official Magazine will be available through magazine retailers and comic shops beginning November 2, 2021.