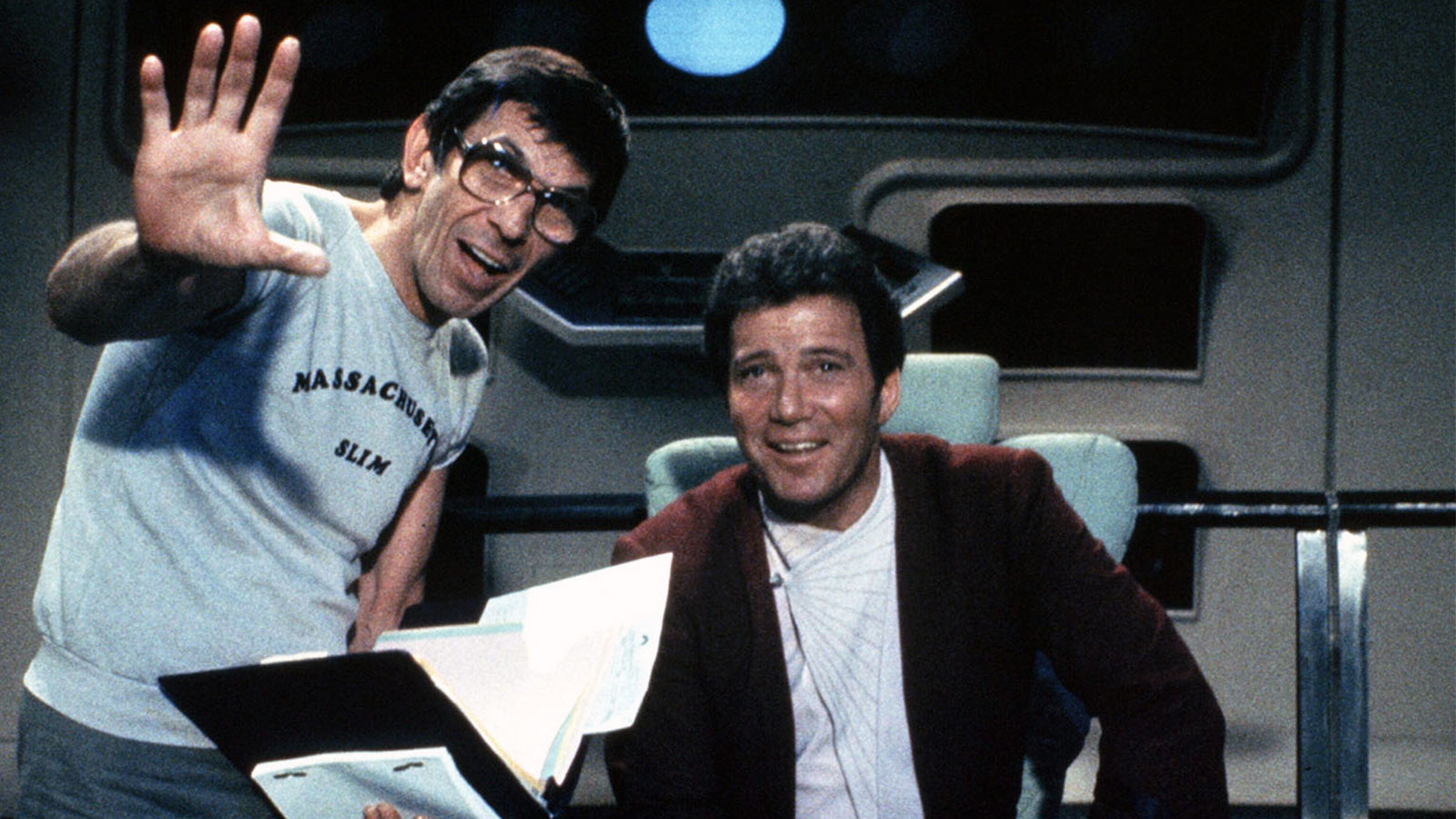 Ahead of next week’s release of the newly restored Star Trek: The Original 4-Movie Collection on 4K Blu-ray, Paramount has released a video featuring Captain Kirk himself, William Shatner discussing the phenomenal success of the Star Trek franchise along with his professional and personal relationship with the late Leonard Nimoy.

In the video, Shatner talks about the lasting impact Star Trek has had on pop culture and entertainment, saying:

“This effect that Star Trek has had is beyond my ability to imagine. There’s nothing like it in show business. I don’t understand this phenomenon.”

He goes on to discuss his relationship with Star Trek‘s original Spock, the iconic Leonard Nimoy who passed away in 2015:

“Leonard was my dearest friend. I love Leonard Nimoy. We had success, envy, anger, love, passion. I loved Leonard as my dearest brother. When he died, a part of me died.”

To celebrate the 55th anniversary of the franchise, Paramount will release the first four Star Trek feature films in 4K Ultra HD for the first time on September 7, 2021. The package includes The Motion Picture, The Wrath of Khan, The Search for Spock, and The Voyage Home in both 4K Ultra HD and HD Blu-ray.

The four-film set is now available to pre-order on Amazon. Additionally, each of the films will also be available individually on standard HD Blu-ray with new packaging.

Star Trek II: The Wrath of Khan on Blu-ray

Star Trek III: The Search for Spock on Blu-ray