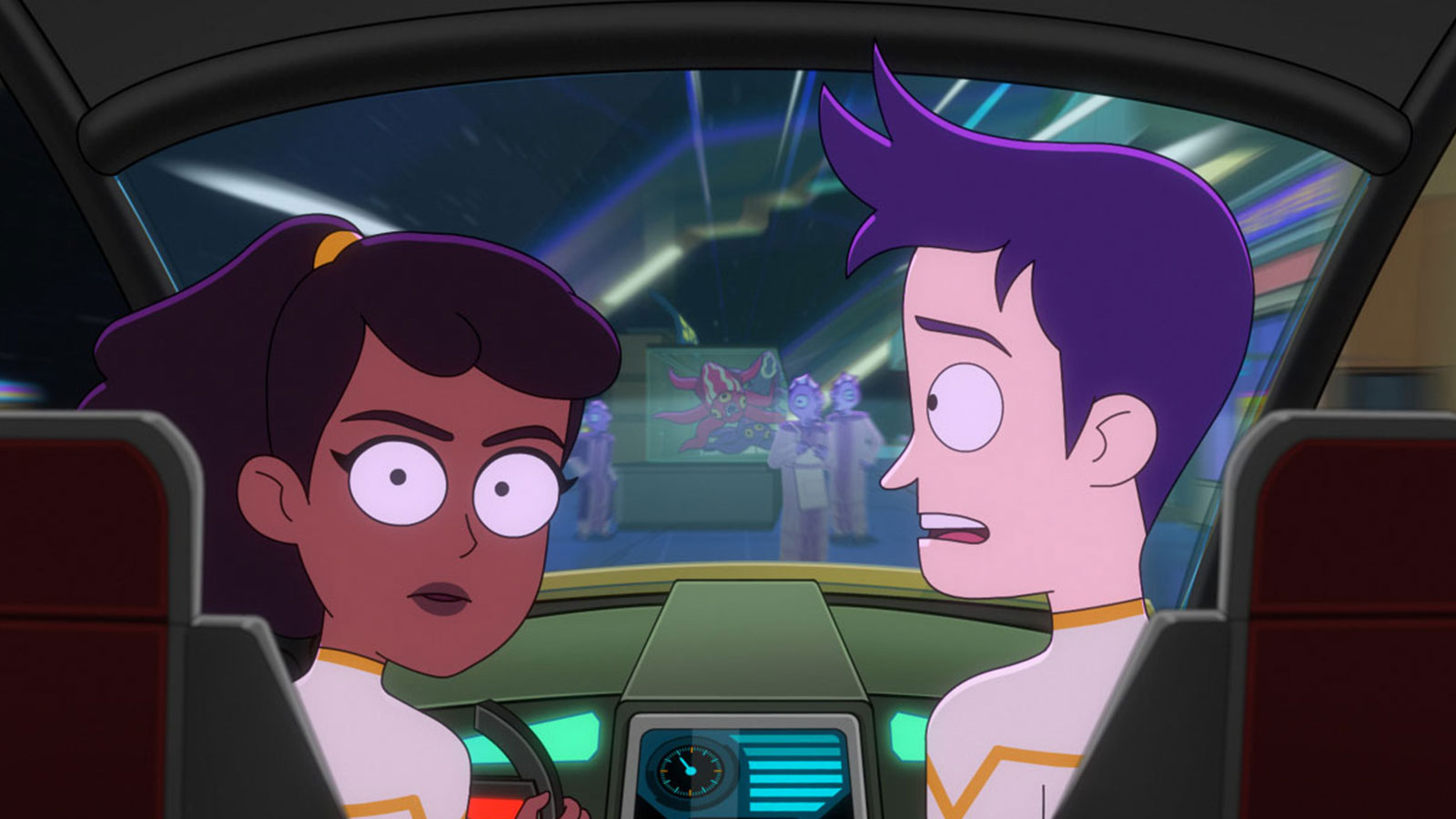 “An Embarrassment Of Dooplers” preview

Star Trek: Lower Decks returns this week with the fifth episode of the series’ second season with “An Embarrassment Of Dooplers.” Written by Dave Ihlenfeld and David Wright and directed by Kim Arndt, the episode will stream on Paramount+ beginning on Thursday, September 9th.

Check out nine new photos below.

Mariner and Boimler try to track down the location of a legendary Starfleet party while the bridge crew deals with an insecure alien diplomat.