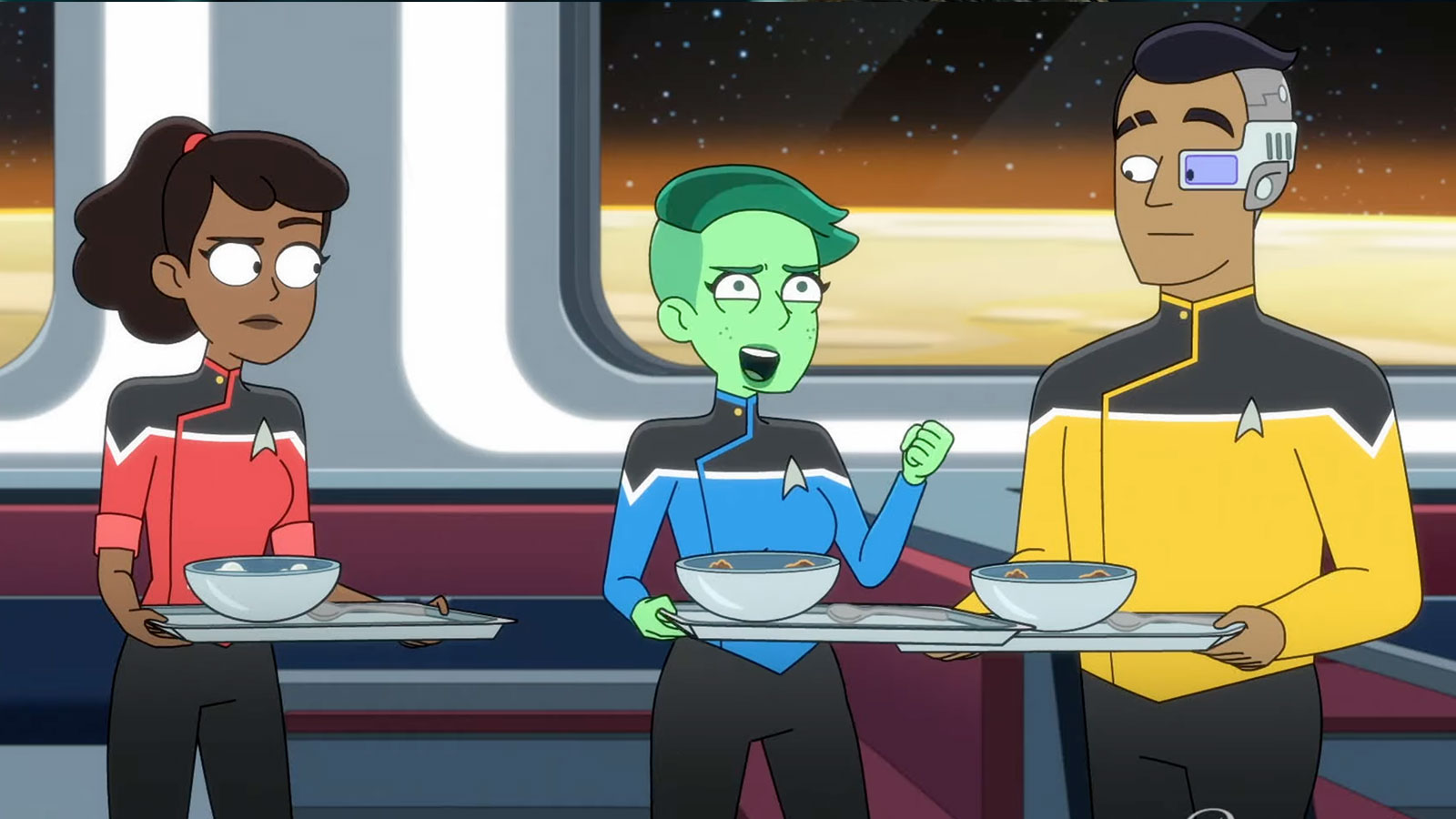 The second season of Star Trek: Lower Decks is currently streaming on Paramount+ and series creator Mike McMahan dropped the trailer for its second half during the Star Trek Day live streaming event on Wednesday.

The mid-season trailer gives us a look at what’s in store for the final five episodes of season two. Check it out below.