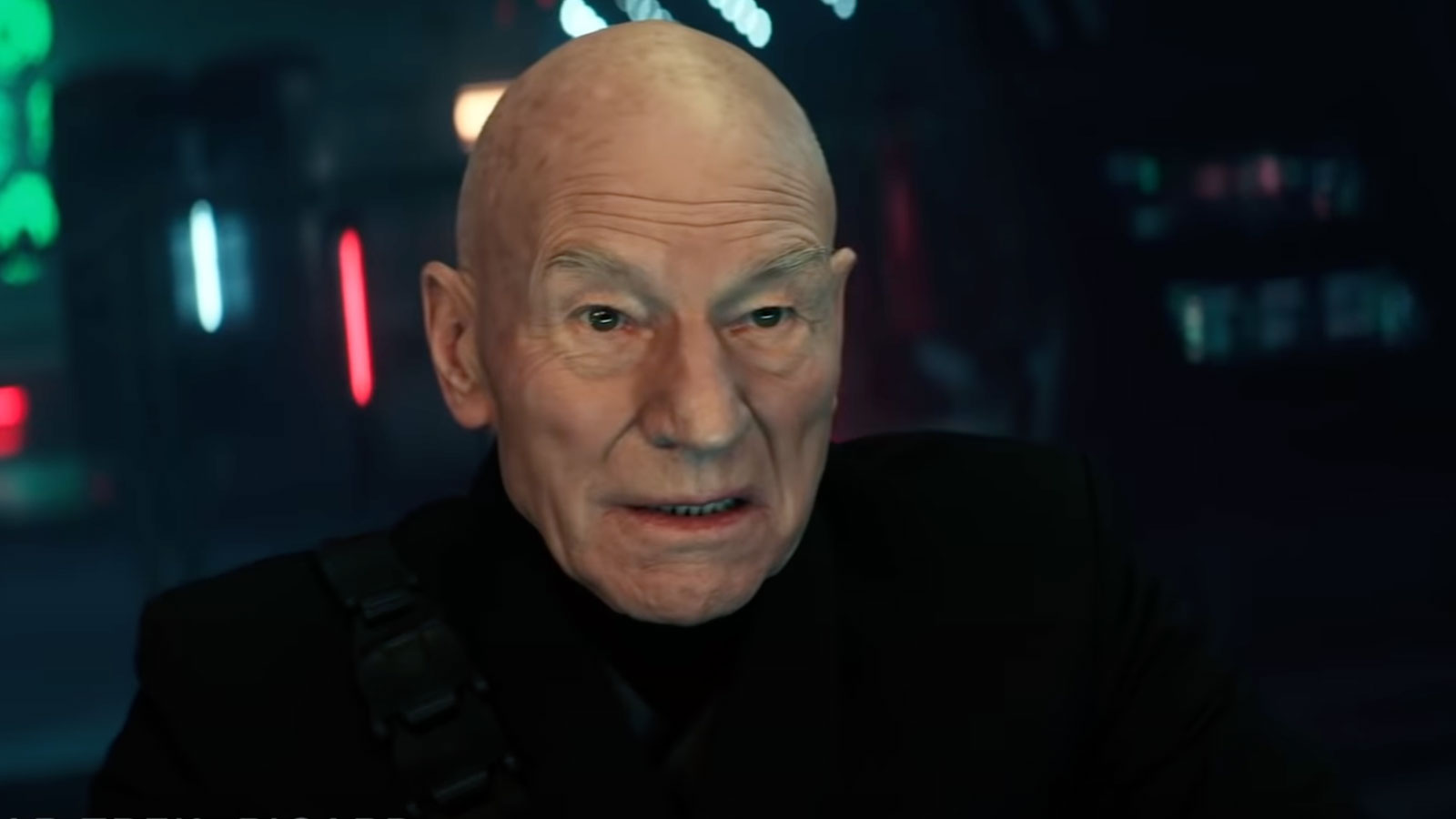 The trailer for the second season of Star Trek: Picard made its debut during Wednesday’s Star Trek Day festivities. The trailer gives us a peek at what’s to come in the series’ second season and seems to include time travel back to the 21st century and our first look at Annie Wersching as the Borg Queen.

Towards the end of the trailer, it’s revealed that Picard season two will premiere in February 2022. It will be comprised of ten episodes, the same as season one.

Annie Wersching as the Borg Queen

The series will not conclude with the second season, as it was also announced on Wednesday that Star Trek: Picard has been picked up for a third season on the Paramount+ streaming service.

Star Trek: Prodigy “A Moral Star, Part 1” Review: Back to Where It All Began

Playmates reveals initial lineup of Star Trek figures from The Next Generation, The Wrath of Khan and Discovery