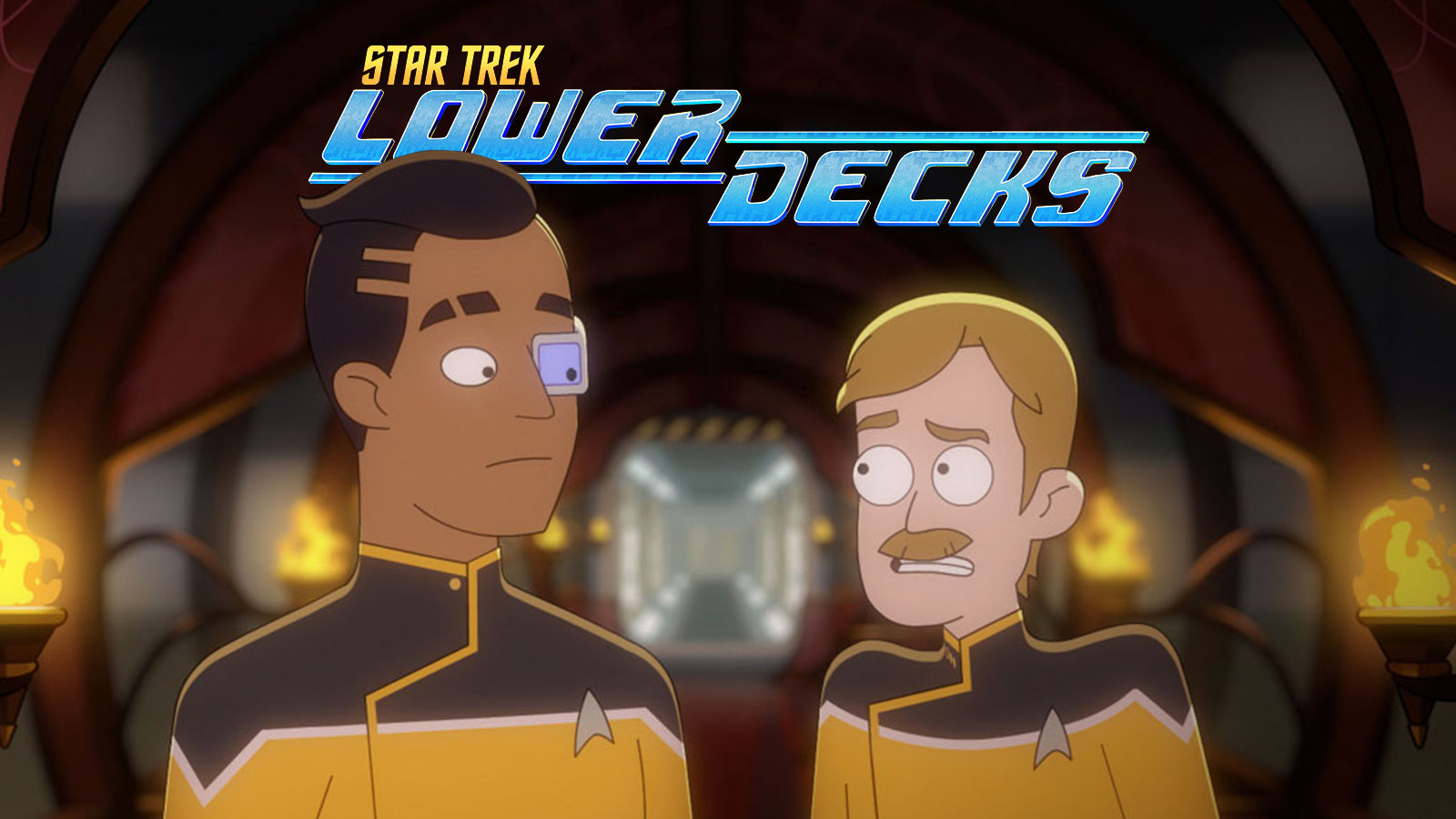 Star Trek: Lower Decks returns this week with the seventh episode of the series’ second season with “The Spy Humongous.” Written by Garrick Bernard and directed by Jason Zurekuarez, the episode will stream on Paramount+ beginning on Thursday, September 23rd.

Check out nine new photos below.

Mariner and Boimler are stranded on an uninhabited planet with a sentient computer. On the Cerritos, Lt. Commander Billups must prove his engineering abilities to an old adversary.