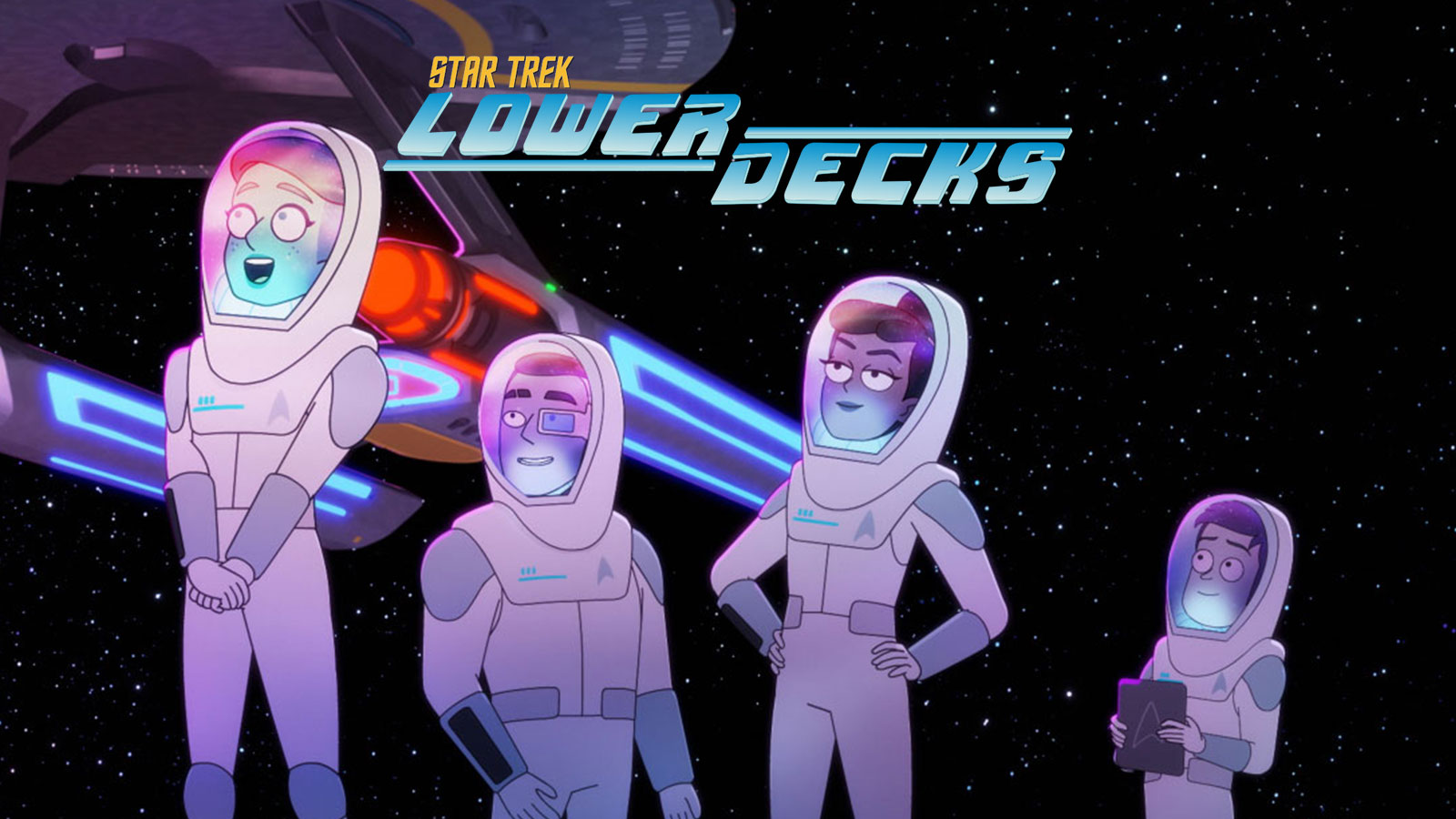 Star Trek: Lower Decks returns this week with the eighth episode of the series’ second season with “I, Excretus.” Written by Ann Kim and directed by Kim Arndt, the episode will stream on Paramount+ beginning on Thursday, September 30th.

A consultant arrives on the U.S.S. Cerritos to run drills that require the lower deckers and bridge crew to swap duties.