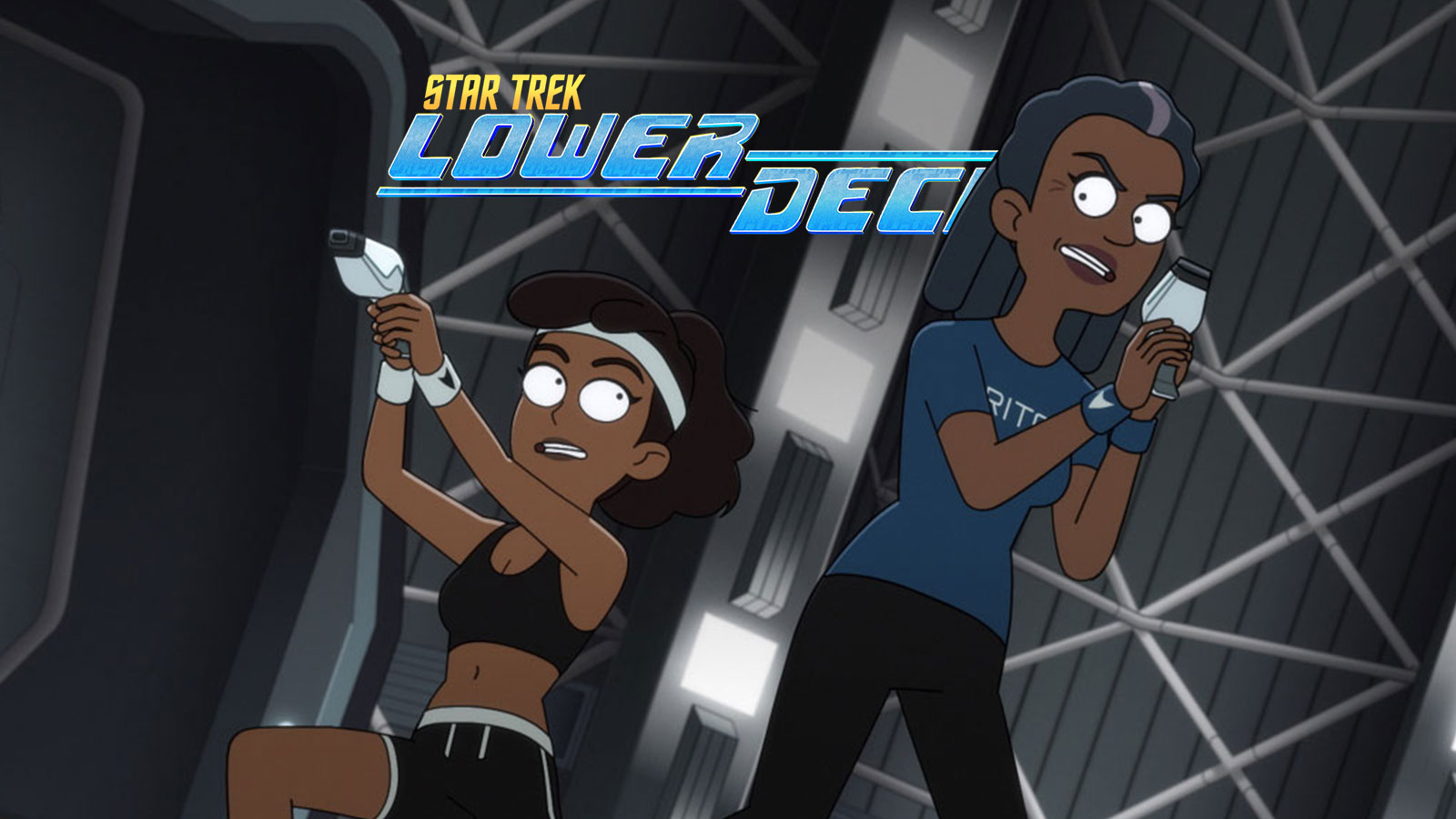 Star Trek: Lower Decks returns this week with the ninth episode of the series’ second season with “wej Duj.” Written by Kathryn Lyn and directed by Bob Suarez, the episode will stream on Paramount+ beginning on Thursday, October 7th.

Boimler tries to find a bridge buddy while the U.S.S. Cerritos crew has down time during a long warp trip.