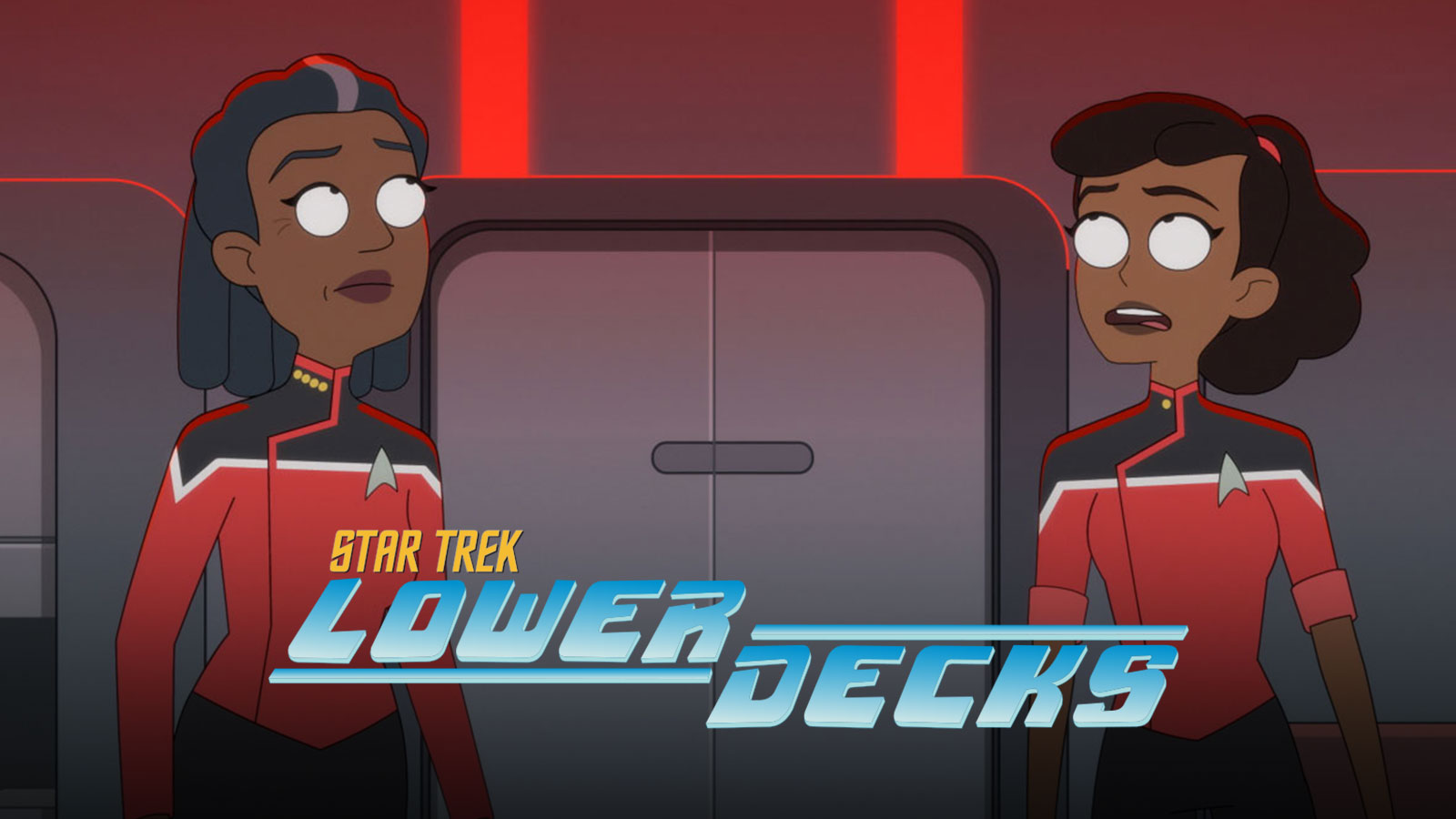 Check out the new photos and preview video below.

In the season two finale, the U.S.S. Cerritos is tasked to aid another starship on a first contact mission.