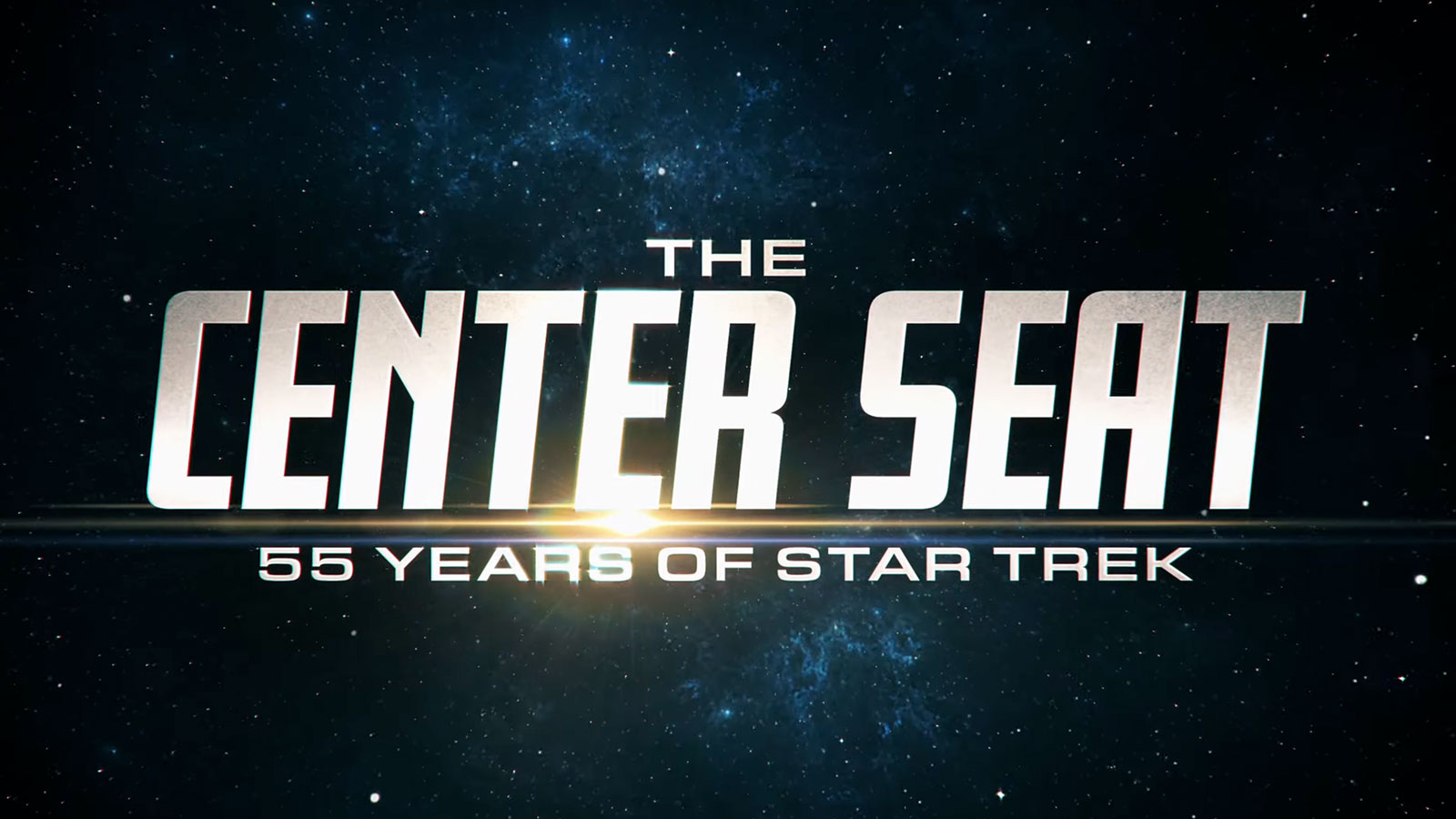 The Center Seat: 55 Years of Star Trek documentary series to premiere in November

The History Channel is set to premiere the new ten-part documentary series The Center Seat: 55 Years of Star Trek on November 5th at 10 pm ET/PT. Directed by Brian Volk-Weiss, produced by Nacelle Company, and narrated by Gates McFadden (Dr. Beverly Crusher on Star Trek: The Next Generation), the series will run the first four episodes on History Channel, prior to moving over to the network’s streaming service History Vault for the final six episodes.

According to History, each episode of The Center Seat will focus on a different chapter in the 55-year old franchise, from its inception at Lucille Ball’s production company Desilu through the recent Paramount+ series (Discovery, Picard, Lower Decks, Prodigy and Strange New Worlds).

In addition to narrating the series, McFadden also serves as an executive producer, along with Cisco Henson, Ben Frost, Mark Altman and Ian Roumain.

History Vault is currently available for $4.99 or $49.99 per year and includes access to hundreds of curated ad-free documentaries and series from the channel.