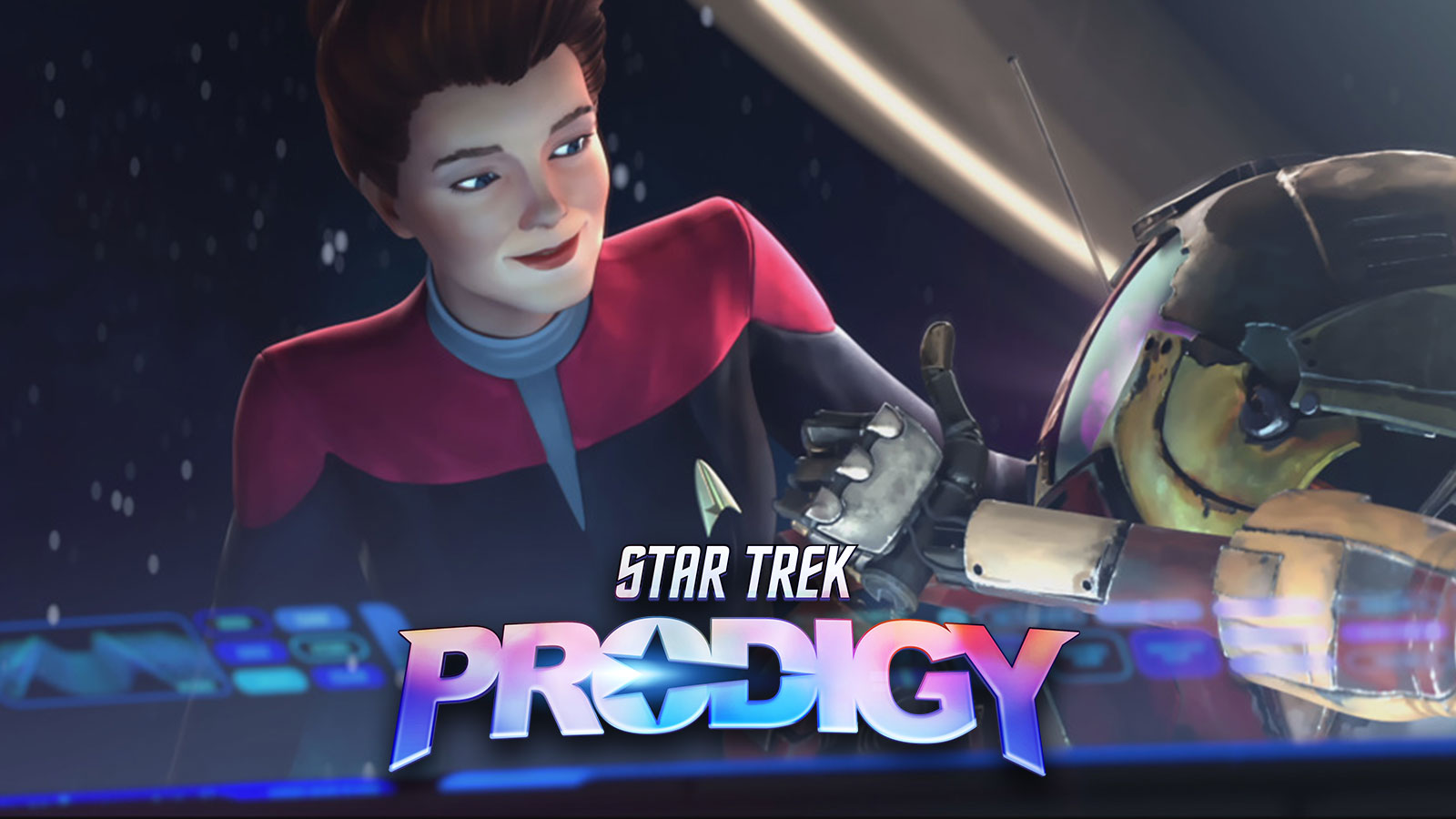 Written by Lisa Schultz Boyd and directed Steve Ahn and Sung Shin, the episode will follow the crew of the U.S.S. Protostar as they take on their first away mission.

The crew has their first away mission on an undiscovered planet that manifests their deepest desires, only to realize the planet has desires of its own.