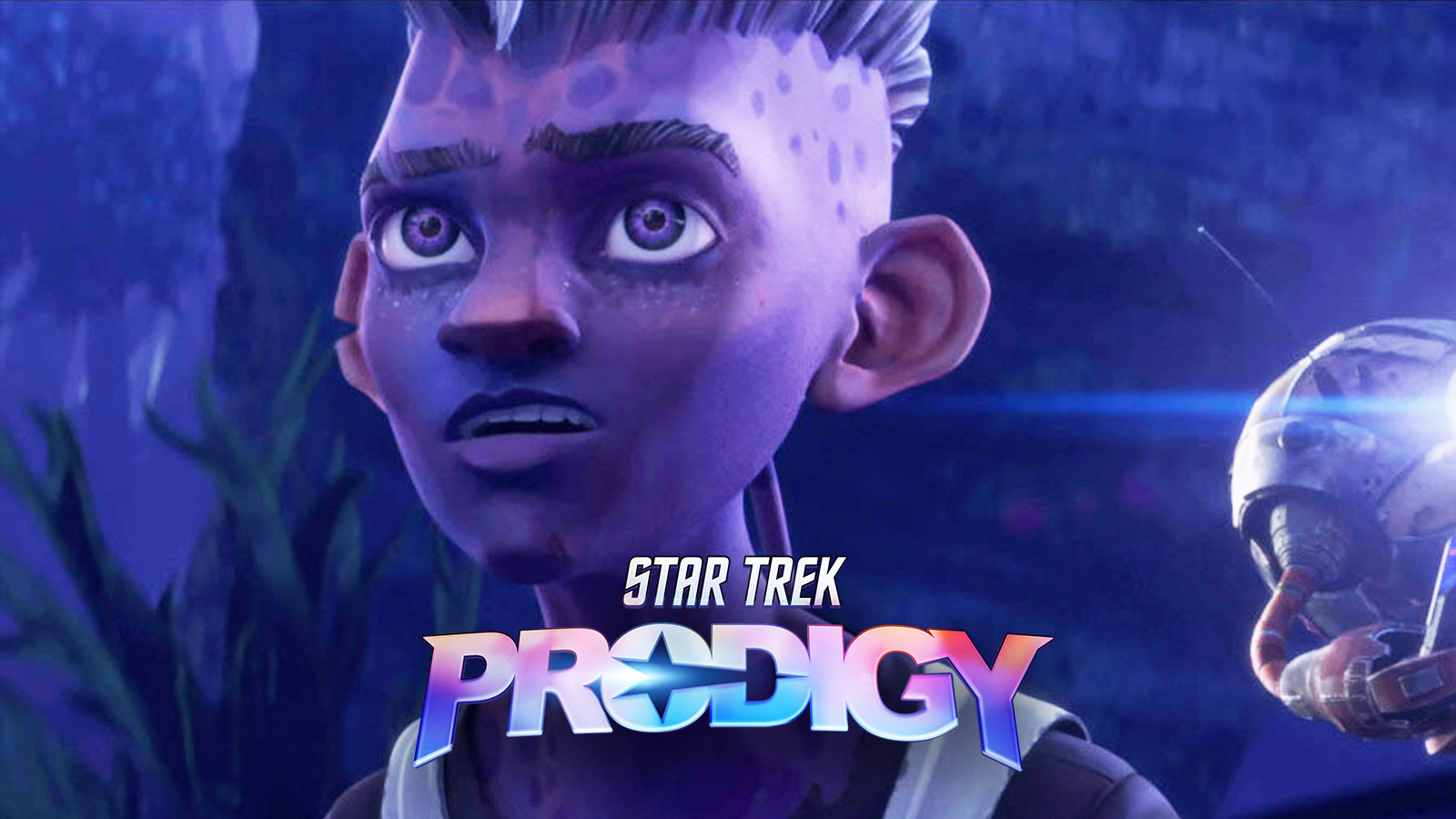 Star Trek: Prodigy returns this week with the fifth episode of season one “Terror Firma,” which will be available to stream on Paramount+ beginning Thursday, November 18th.

Written by Julie Benson and Shawna Benson and directed by Alan Wan and Olga UlanovaShin, the episode will follow the crew of the U.S.S. Protostar as they are marooned on a dangerous planet.

Marooned on a deadly planet, the crew must work together with their captive Gwyn to stay alive…except the planet isn’t the only thing in pursuit.