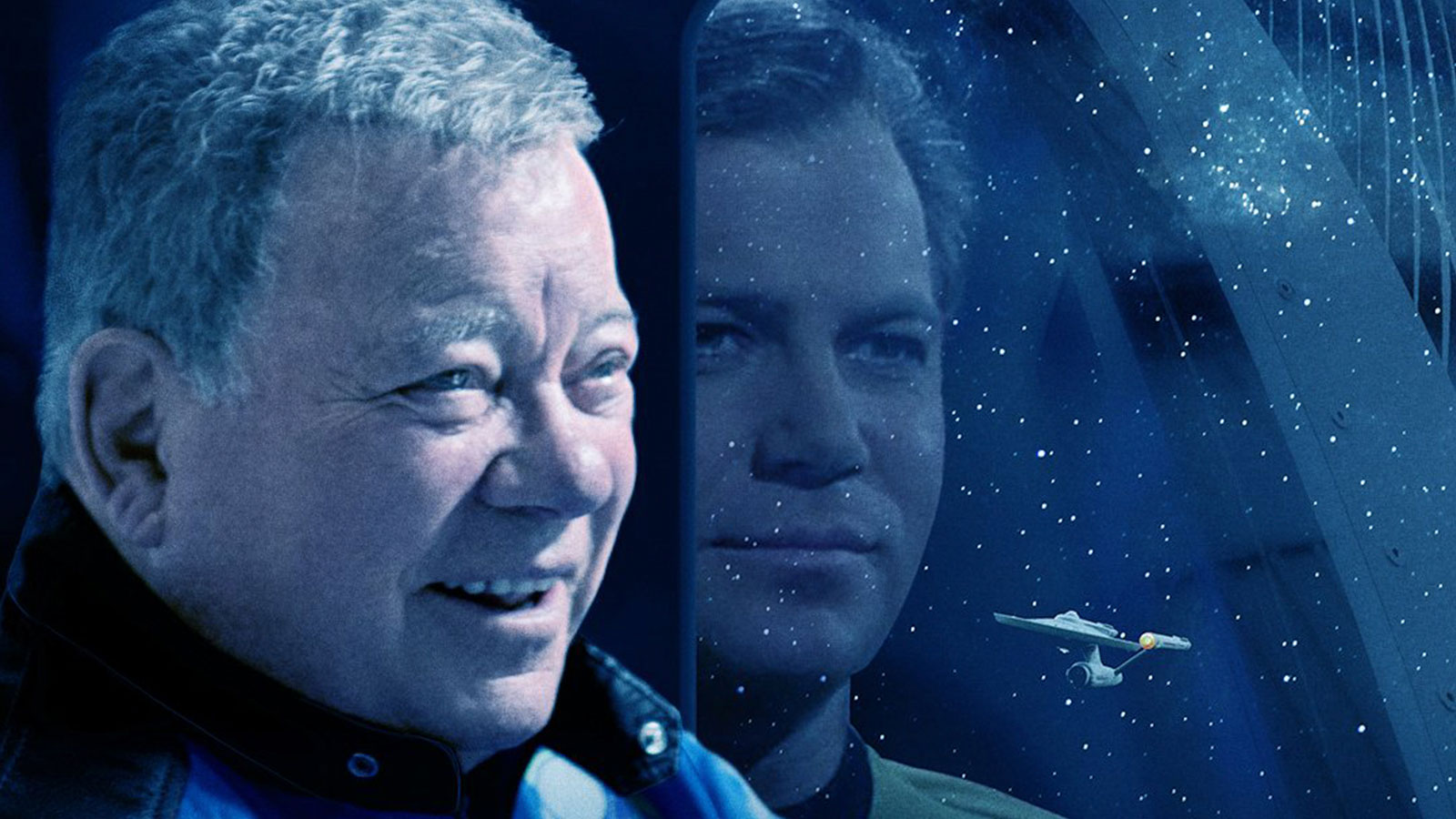 Shatner in Space to debut on Amazon Prime on December 15

A new documentary titled Shatner in Space will focus on Wiliam Shatner‘s historic trip to space aboard Jeff Bezos’ Blue Origin this past October. The one-hour special will premiere on Amazon Prime in the U.S., Canada, UK, Australia, and New Zealand on December 15th. With it being made available in additional territories in early 2022.

The announcement of the documentary was made by Shatner himself during a virtual panel for CCXP Worlds on Sunday.

“This special documenting my journey gives a dramatic view of that experience, and my hope is that it inspires the world to see we must go to space to save Earth,” Shatner said via press release.

The historic flight took place on October 13th and saw Shatner, who played Captain James T. Kirk on Star Trek: The Original Series, become the oldest person to go to space at 90 years old. Shatner was the guest of Bezos and was joined by Chris Boshuizen, Glen de Vries, and Audrey Powers as they were sent 351,000 miles up to the edge of space.

You can read the press release below:

Prime Video and William Shatner today announced that Shatner in Space, a one-hour special, will premiere on Prime Video on Wednesday, December 15 in the U.S., Canada, UK, Australia, and New Zealand, with additional territories launching in early 2022.

The announcement was first made by Mr. Shatner during a virtual panel for CCXP Worlds, the virtual version of the world’s largest fan convention in São Paulo, Brazil. The special details the events before, during, and after Shatner’s life-changing flight—which made him the oldest person to ever travel to the cosmos—and the growing friendship between the Star Trek icon and Blue Origin founder Jeff Bezos, whose dreams of space travel, like many, were inspired by the original Star Trek series.

“My time in space was the most profound experience I could have ever imagined,” said Shatner. “This special documenting my journey gives a dramatic view of that experience, and my hope is that it inspires the world to see we must go to space to save Earth.”

Shatner later tweeted about the documentary, saying “You may think you know where this is going but you *MIGHT* be wrong.”