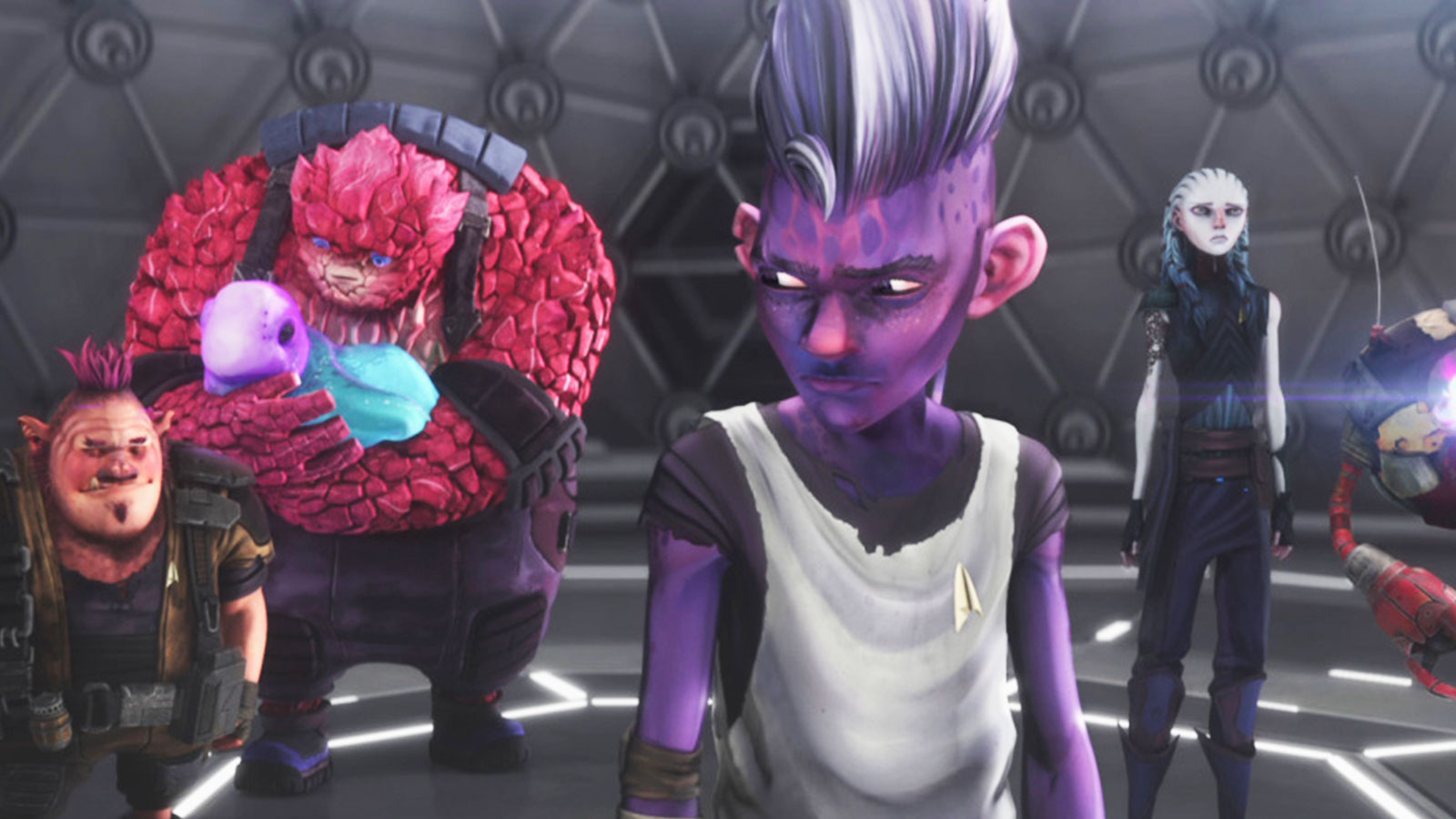 Star Trek: Prodigy returns this week with the series’ eighth episode “Time Amok“. Written by Nikhil S. Jayaram and directed by Olga Ulanova and Sung Shin, the episode will be available to stream on Paramount+ beginning Thursday, January 20th.

When the U.S.S. Protostar is fractured in time by an anomaly, Hologram Janeway must synchronize the disjointed crew and save their ship before it destructs.