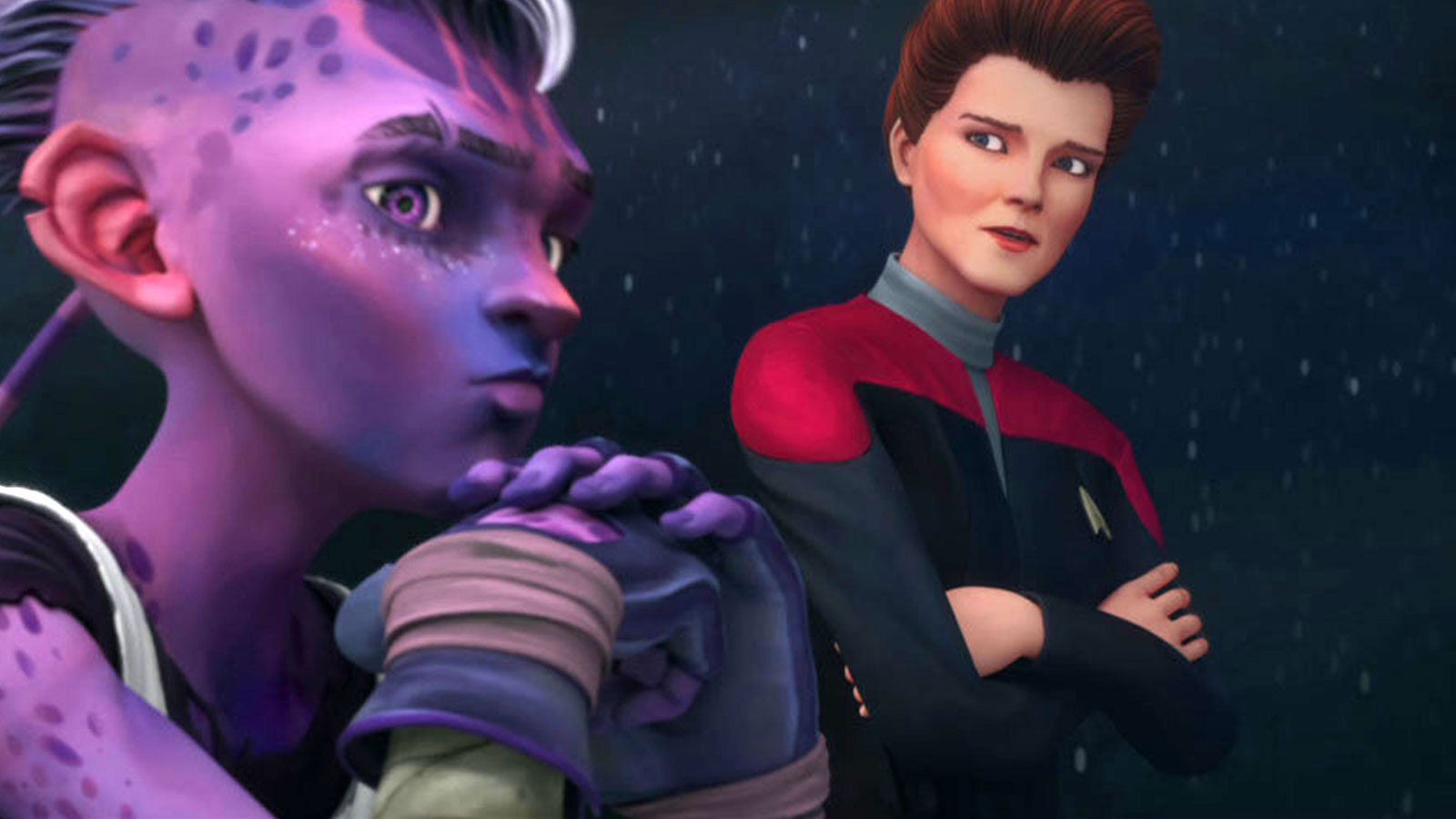 Star Trek: Prodigy returns this week with the series’ ninth episode and the first half of its midseason finale “A Moral Star, Part 1“.

The crew forgo their dreams of Starfleet to return to Tars Lamora in a no-win scenario.