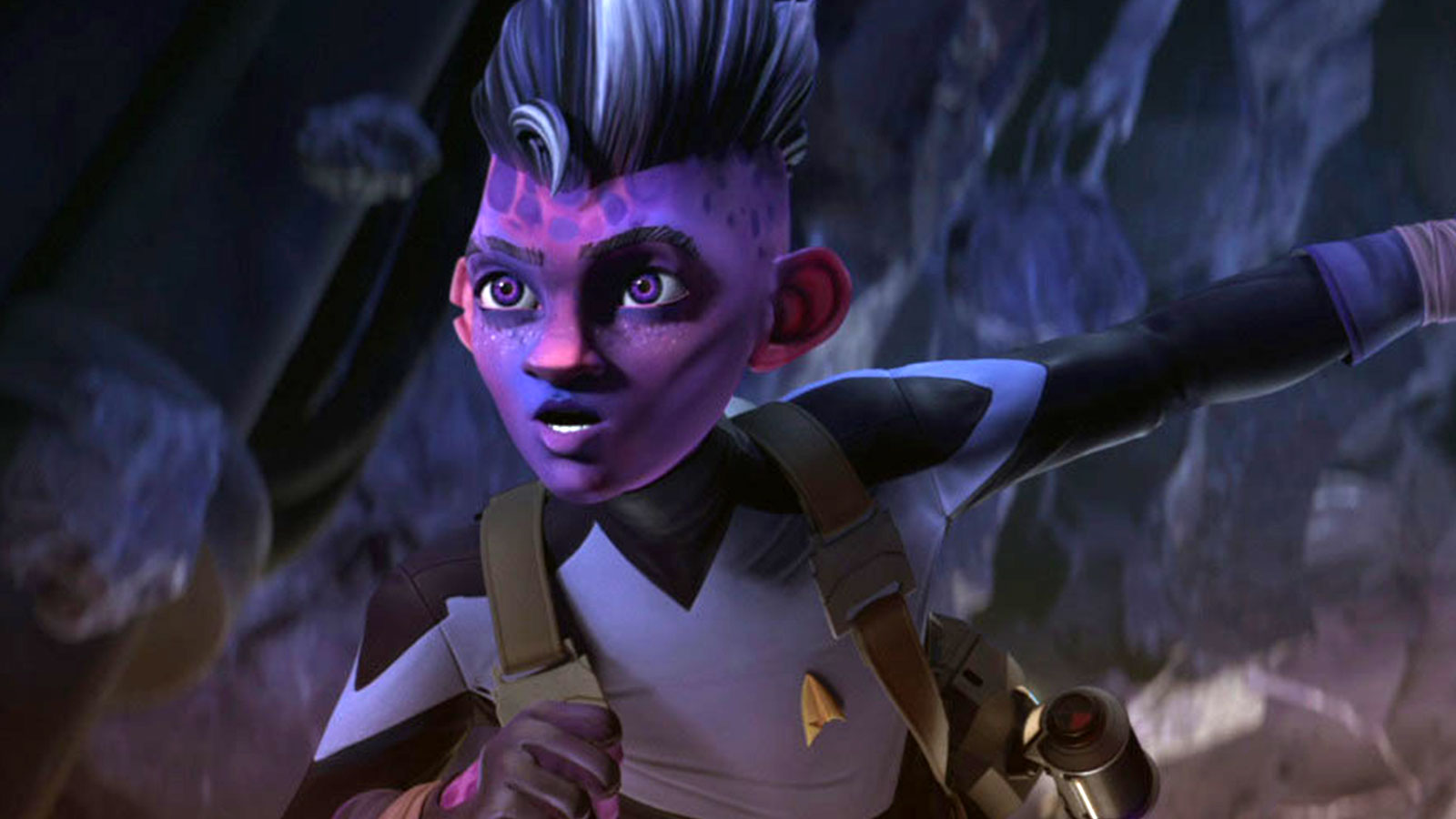 Star Trek: Prodigy returns this week with the series’ tenth episode and the second half of its midseason finale “A Moral Star, Part 2“.

“A Moral Star, Part 2” will be available to stream on Paramount+ beginning Thursday, February 3rd.

When the plan goes awry, the crew must improvise. Meanwhile, Gwyn discovers a dark truth that will forever jeopardize their quest toward salvation.