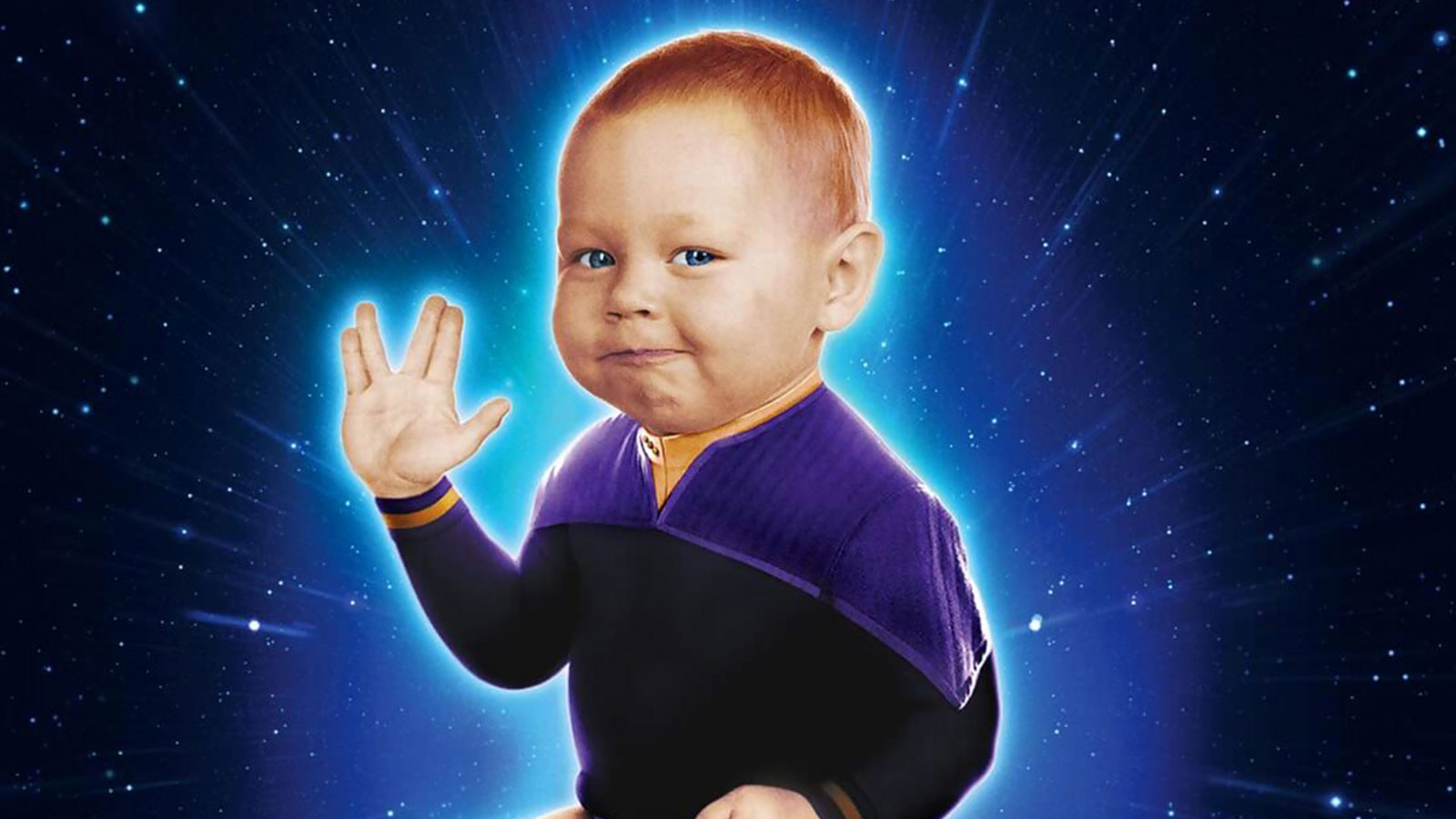 The 1997 documentary Trekkies — which looks at the fandom surrounding Star Trek — is getting a shiny new 25th-anniversary edition Blu-ray later this year. The new Shout! Factory release includes a brand new 4K scan restoration of the film along with a new documentary featurette A Trek Back with director Roger Nygard and narrator Denise Crosby.

Get ready to beam up to a galaxy where autograph hounds abound, dentists drill in Federation garb and the debate over “Trekkies” vs. “Trekkers” rages on with the release of Trekkies: 25th Anniversary Edition from Shout! Factory. Available for the first time on Blu-ray May 24, 2022, the release features a new 4k scan restoration, as well as the new documentary featurette A Trek Back with the film’s narrator Denise Crosby and director Roger Nygard. Fans can pre-order their copies now by visiting ShoutFactory.com

Denise Crosby of Star Trek: The Next Generationhosts this often-hilarious documentary about the Star Trek “fan-nomenon.” Featuring interviews with hundreds of devoted fans and such Star Trek cast members as James Doohan, DeForest Kelley, Walter Koenig, Kate Mulgrew, Nichelle Nichols, Leonard Nimoy, Brent Spiner and George Takei, the film creates an entertaining and endearing portrait of the landmark series that has touched the lives of people around the world.

“We’re so thrilled to be celebrating the 25th anniversary of our film with this newly restored edition” said director Roger Nygard. Denise Crosby added, “We can’t wait for fans of this iconic series to re-visit, or discover for the first time, how generations of fans have been brought together via their shared loved of these stories.”

The 25th-anniversary edition of Trekkies will be released on May 24, 2022, and is available to pre-order now on Amazon.