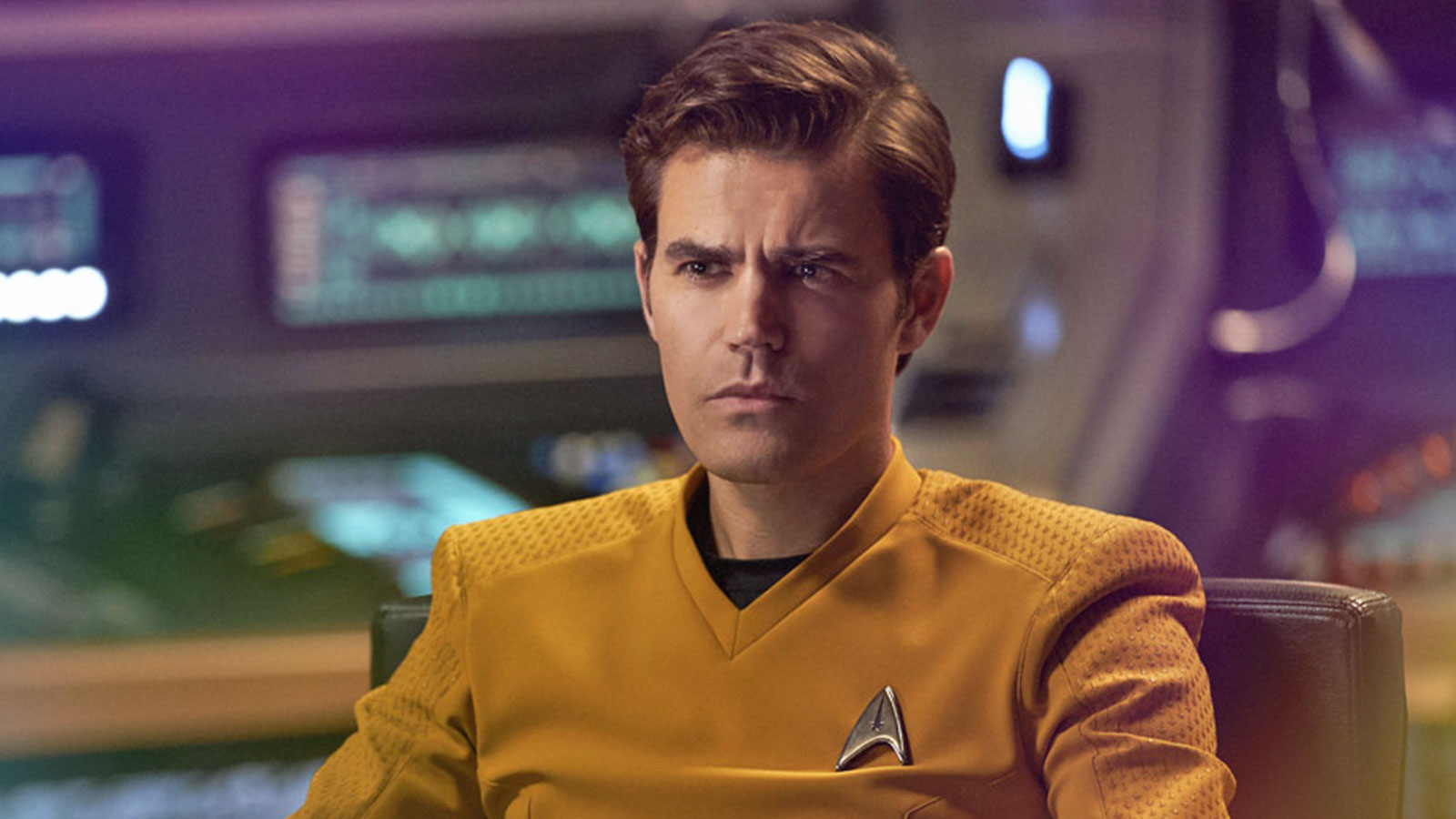 Paul Wesley has been added to the cast of Star Trek: Strange New Worlds and is playing none other than the iconic character of James Tiberius Kirk.

The Vampire Diaries actor was announced for the upcoming Paramount+ series’ second season, prior to the first season even premiering. In addition to the announcement, Paramount+ also released a first-look image of Wesley as Kirk in his gold command uniform.

Wesley joins a shortlist of actors who’ve played an adult Kirk — a character that was made famous by William Shatner in the original Star Trek series and the first seven feature films. In recent years, Kirk was portrayed by Chris Pine in J.J. Abrams‘ “Kelvin Timeline” films, including 2009’s Star Trek, 2012’s Star Trek Into Darkness, and 2016’s Star Trek Beyond.

“Paul is an accomplished actor, an astonishing presence and a welcome key addition to the show,” said executive producer Alex Kurtzman and co-showrunners Akiva Goldsman and Henry Alonso Myers in a statement. “Like all of us, he is a life-long Star Trek fan and we are excited by his interpretation of this iconic role.”

On Tuesday, Wesley posted a photo of himself with William Shatner on Twitter, with the caption:

I am deeply humbled and still a little startled to have been given the honor of playing the inimitable James T Kirk. Ever since I was a kid, I have been awed by the imaginative world Gene Roddenberry created. Recently, I boarded a flight to LA to discover that the man in the course I had to get a picture. So thanks Mr. Shatner for the good company. And for seating us together, my thanks to the great bird in the sky. Can’t wait for all of you to see our Captain Kirk on your screens.

The series is set to premiere on Paramount+ on May 5th.