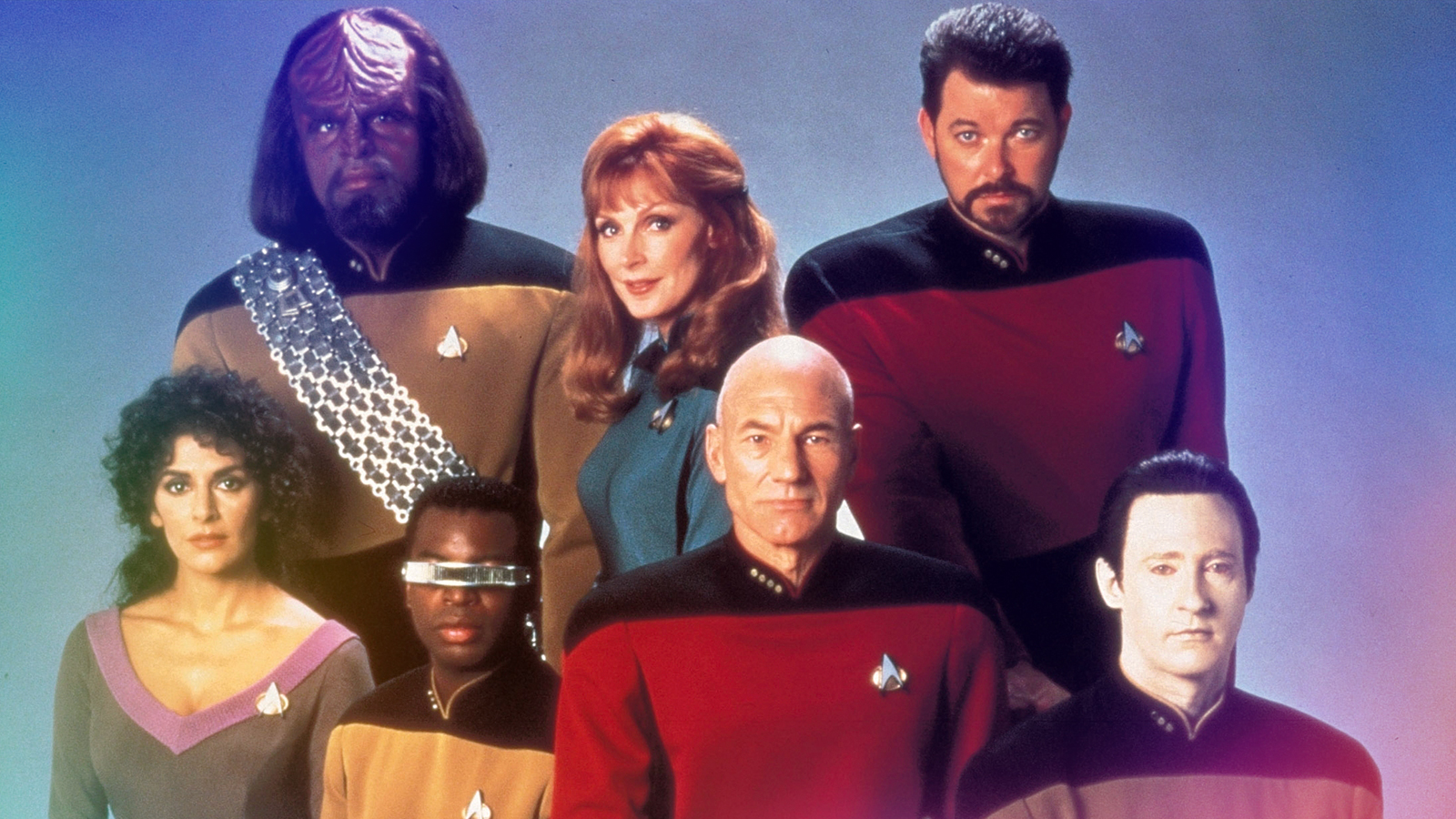 The cast of Star Trek: The Next Generation will reunite for the upcoming third season of Star Trek: Picard. Announced by CBS on Tuesday through a press release (below) and a social media video, Picard season three will see Patrick Stewart be joined by Jonathan Frakes, Brent Spiner, Michael Dorn, Marina Sirtis, LeVar Burton, and Gates McFadden.

In the video we see Stewart as Jean-Luc Picard, wearing glasses and signing his name at the bottom of what appears to be a letter, as we hear him say “I am not a man who leaves a legacy.” We then hear the voices of Geordi LaForge, Data (or Arik Soong), Worf, Beverly Crusher, Will Riker and Deanna Troi as he’s interrupted by a communication chirp.

After Picard pulls an old uniform and commbadge out of a storage container, we see Frakes as Riker ask “Ready?” and Picard answers affirmatively “As ever.”

Check out the trailer for yourself below and let us know what you think of the TNG reunion in Picard season three in the comments.

“I remember watching the premiere of ‘Star Trek: The Next Generation’ almost 34 years ago with my father like it was yesterday. It was the spark that ignited my love for science fiction,” said Terry Matalas, season three showrunner and executive producer. “So, it’s most fitting that the story of Jean-Luc Picard ends honoring the beginning, with his dearest and most loyal friends from the U.S.S. Enterprise. It would be an understatement to say that giving these characters a proper send-off is an honor. The entire STAR TREK: PICARD team and I can’t wait for fans to experience this final, high-stakes, starship-bound adventure in season three!”

As depicted in the film “Star Trek: First Contact,” starring the aforementioned “Star Trek: The Next Generation” cast members, April 5, 2063, is the day that humans first make contact with Vulcans, marking a pivotal moment of exploration and acceptance in “Star Trek” history. Since the film’s debut, “Star Trek” fans around the world celebrate First Contact Day annually on April 5.

The main Next Generation cast last appeared on screen together twenty years ago in the final feature film of that era — 2002’s Star Trek: Nemesis.